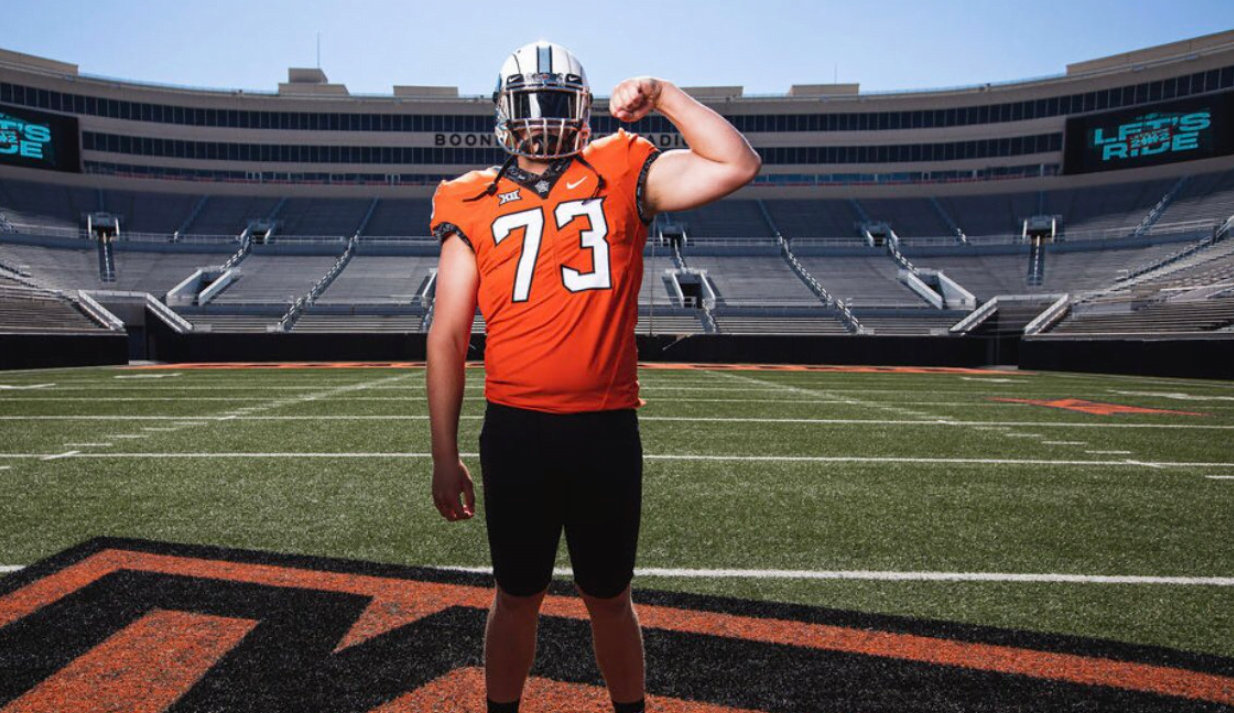 The Edmond standout is considered in the industry as a heavy OU lean, with his 247Sports crystal ball favoring the Sooners by 91% over OSU and Rivals’ forecast reading 100% OU. But the in-state star has two quality options if he chooses to stay close to home, and OSU has at the very least made this an interesting decision with some drama down the stretch.

Here is where our team thinks he will land.

I think OSU has covered some ground here over recent weeks, but I don’t know that it is going to be enough. It has seemed like OU for such a long time now, that I don’t see it changing here at the end.

Like Marsh noted, Gundy and Co. have done yeoman’s work on the recruiting trail as of late, especially inside state borders, but this seems like an uphill battle with how long the Sooners have seemingly been in the lead.

While OU has for months looked like the runaway favorite to land Sexton, OSU and Texas A&M have in the mean time made spirited pushes to make this a close race. And now it feels like a true toss-up, despite crimson and cream-tinted appearances. I’m leaning OSU here just based on a gut call.

Sexton was reportedly not invited to OU’s Champ U BBQ event and folks on the OU side aren’t totally convinced it’s the Sooners, either; his last OU crystal ball at 247Sports came back in March. That was before his recent visit bonanza, of course. I just think OSU offensive line coach Charlie Dickey has a way of earning trust with top talents and landing Sexton would continue that trend of recruiting success.