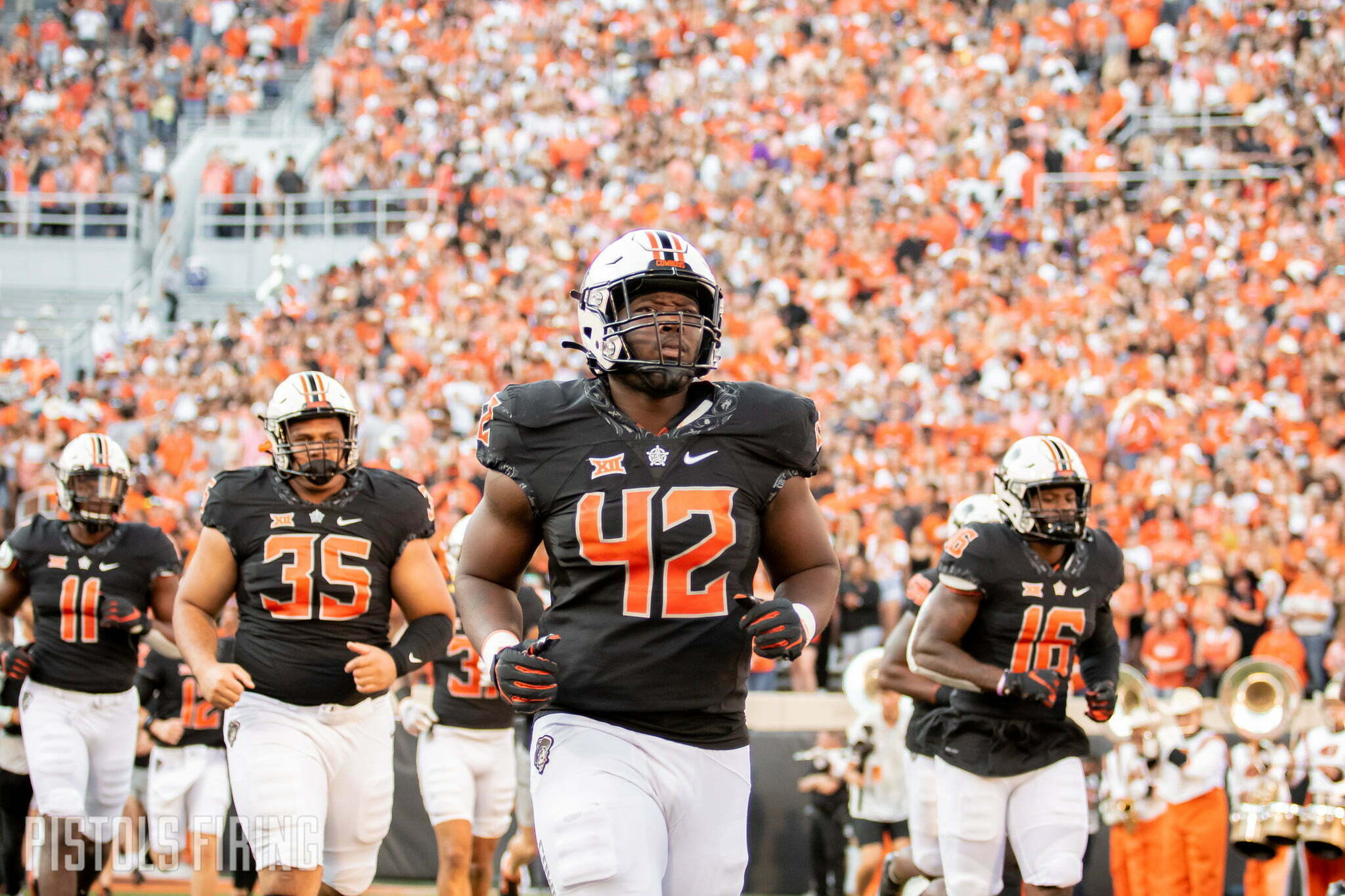 Half of the Oklahoma State players in the transfer portal have found new homes.

Not too long after Hunter Anthony announced a commitment to Nebraska, Jayden Jernigan announced he was also going to a former Big 12 school in Missouri.

Jernigan joined the OSU program as a three-star prospect in the 2019 recruiting class from Allen, Texas. He initially chose OSU over offers from Oregon, Kansas State, Indiana, Houston, Minnesota, Washington and others. He played in all 13 of OSU’s games during his freshman season, which is unusual for a player at his position. He did, however, miss the 2020 season after complications with COVID-19.

With Jernigan and Anthony finding landing spots, that leaves Dezmon Jackson and Tanner McCalister as OSU players in the portal, as of writing.