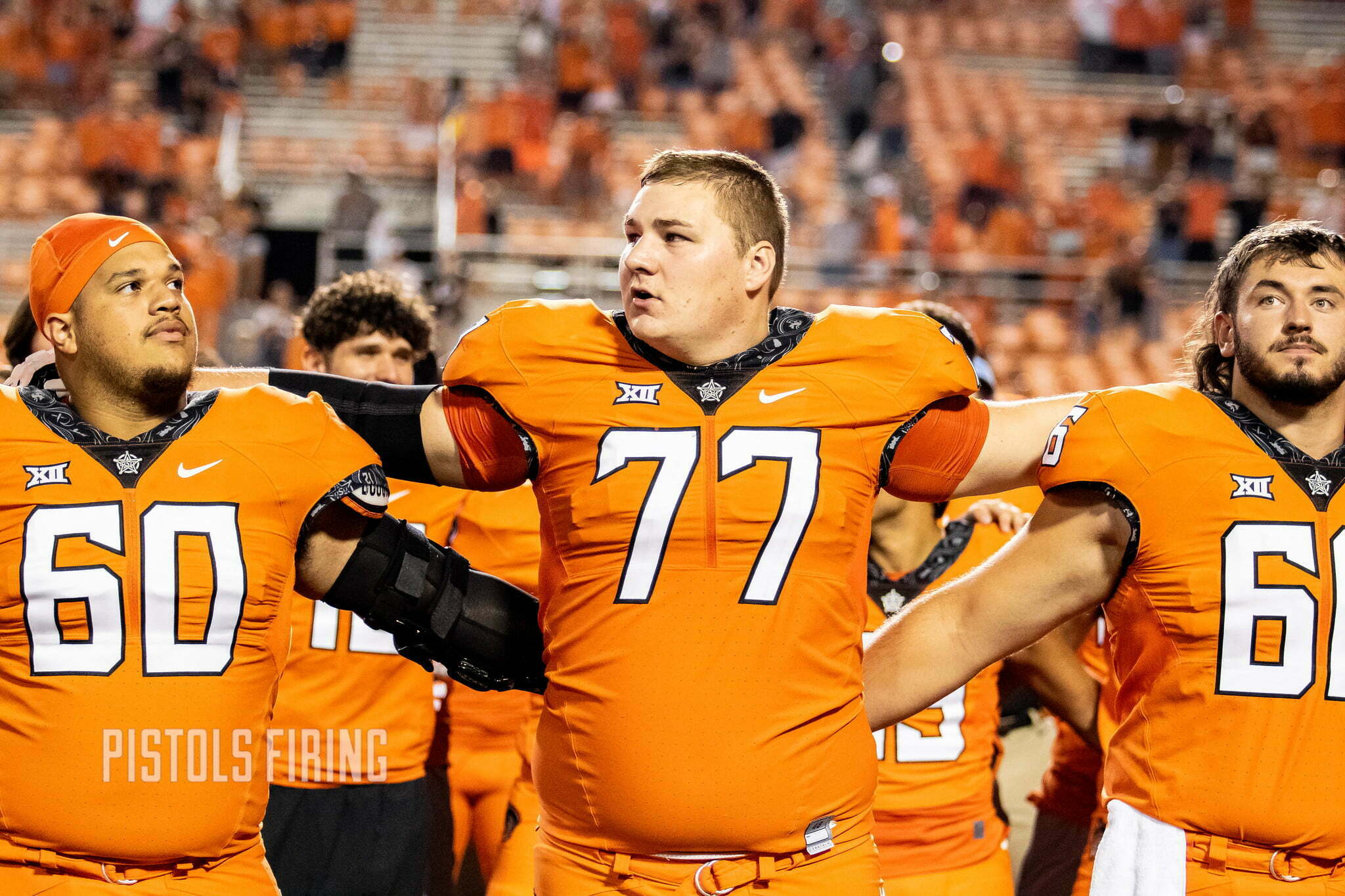 Anthony announced his intention to enter the transfer portal following OSU’s Big 12 Championship game. He appeared in 10 games this season but did not start any.

The former three-star prospect came to Oklahoma State as part of the 2018 class by way of Tuttle High School. He also earned offers from Iowa State, Kansas and Central Arkansas.

After sitting in 2018, Anthony played nine games in 2019 as a redshirt freshman. He started four games combined at right tackle and right guard. He entered 2020 as OSU’s starter at right tackle but was injured in the season-opener and didn’t return until the final two games of the season.

Oklahoma State will have to fill some holes up front this offseason. Not only do the Cowboys have to replace Anthony as a depth piece, but starters Josh Sills and Danny Godlevske are both redshirt seniors and have exhausted their eligibility.

Help is on the way. The Cowboys signed three offensive linemen for 2022 during the early signing period including four-star Tyrone Webber, the top-rated junior college tackle in the class. OSU also has 2020 junior college transfer Caleb Etienne who should be ready to push for reps this spring.