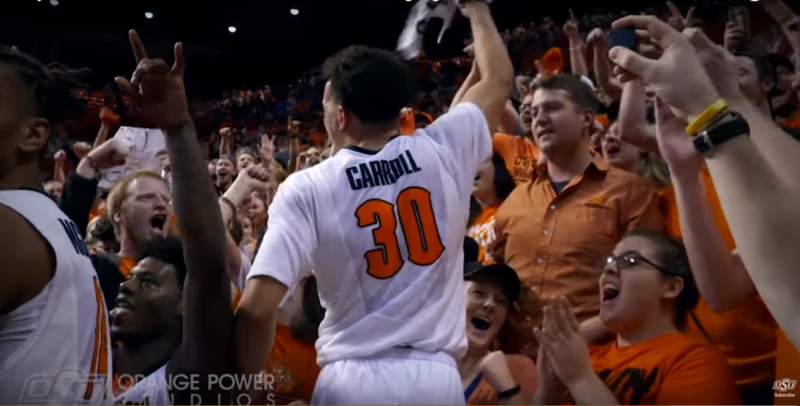 Oklahoma State’s Jeffrey Carroll will declare for the 2017 NBA Draft but will not hire an NBA agent — leaving him the option to withdraw should he not get the evaluation he likes.

Per @OSUMBB, Jeffrey Carroll says he’ll test NBA waters with out an agent. If NBA personnel tells him to come back to #OKState he will. pic.twitter.com/3KgWCNOQzX

This does not mean Clip can’t return to Stillwater for his senior year—it simply means he’ll be seeking the advice of NBA talent evaluators that will give him a projection of where he may land in the draft, before making a decision.