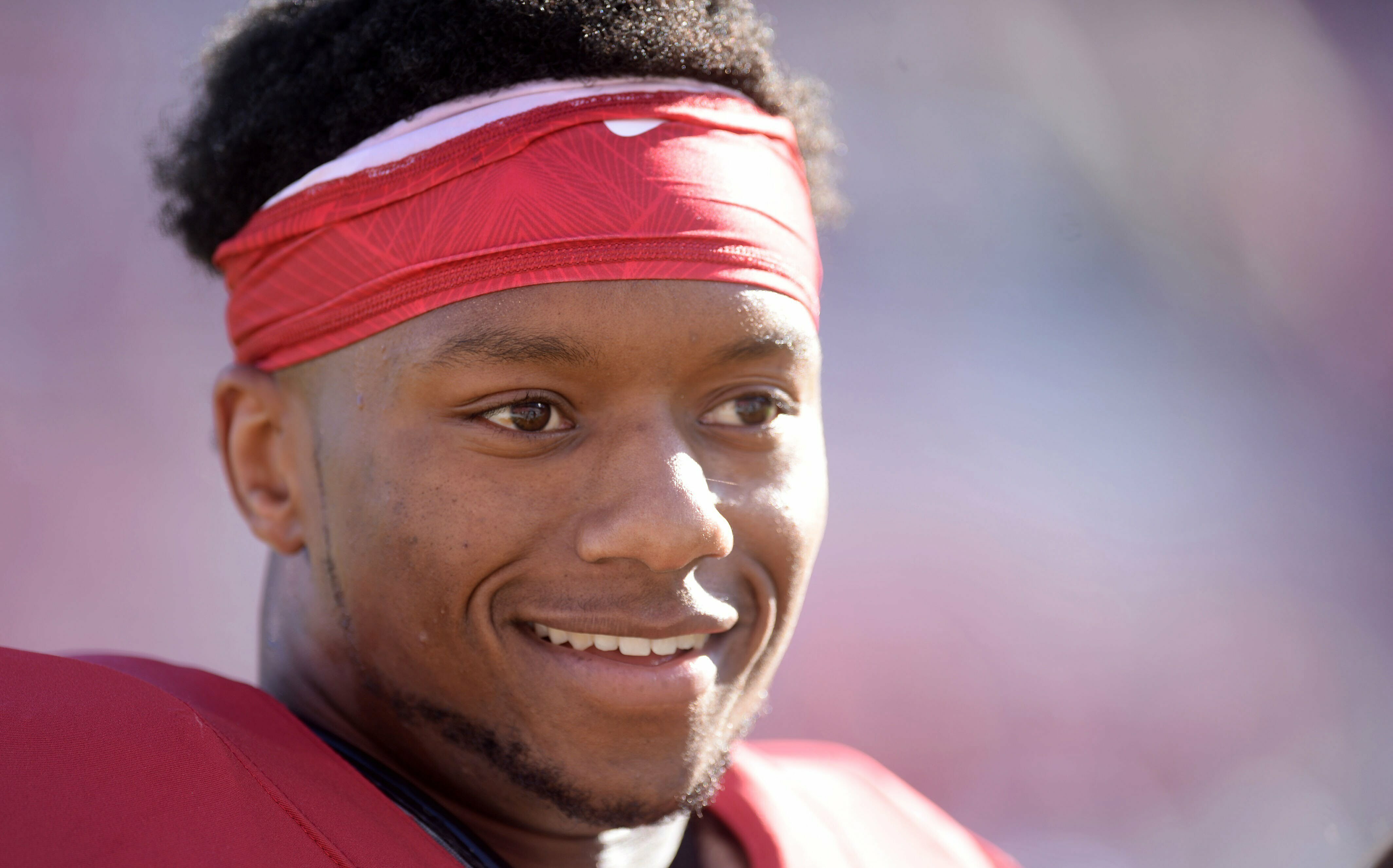 The Oklahoman got a copy of the police report from the Joe Mixon-Mia Molitor fight from 2014, and I’m not real sure I believe what Joe Mixon had to say here.

So yeah. I just don’t see how this feels like a dude hit you. I know you’re sort of caught up in the moment or whatever, and I am one of those people who loathes getting touched in the face/neck.

But the self-defense card Mixon and his lawyers have been playing for the past two years got burned up when the video came out. They act like he was getting cornered by someone who looked like Shawn Willis and not open-hand slapped by a petite college student.

Mixon also noted that he was called a racial slur by the woman’s gay friend even though later he noted that the slur was not said to him but about him. The whole thing is a complete mess, and I hate that it ever happened.

Here is Joe Mixon punching a woman. Hope it was worth the Ws, OU. https://t.co/snveBtubg1 pic.twitter.com/Sarv9FKdnQ

There are 2017 implications, too. I think Mixon is more likely to return to Norman now that this is out. I think he needs as much space from the video as possible before the NFL Draft.

Since the release of the video, general managers around the league have told those close to Mixon he won’t get drafted, there’s a possibility he won’t be signed as a free agent and he may not even receive an invitation to the combine should he declare for the draft.

That’s a stunner. So not only do we have to live with the fact that Mike Gundy did the right thing (with Tyreek) and Bob Stoops did not, but now we might have to live with another year of Mixon’s Bedlam destruction.