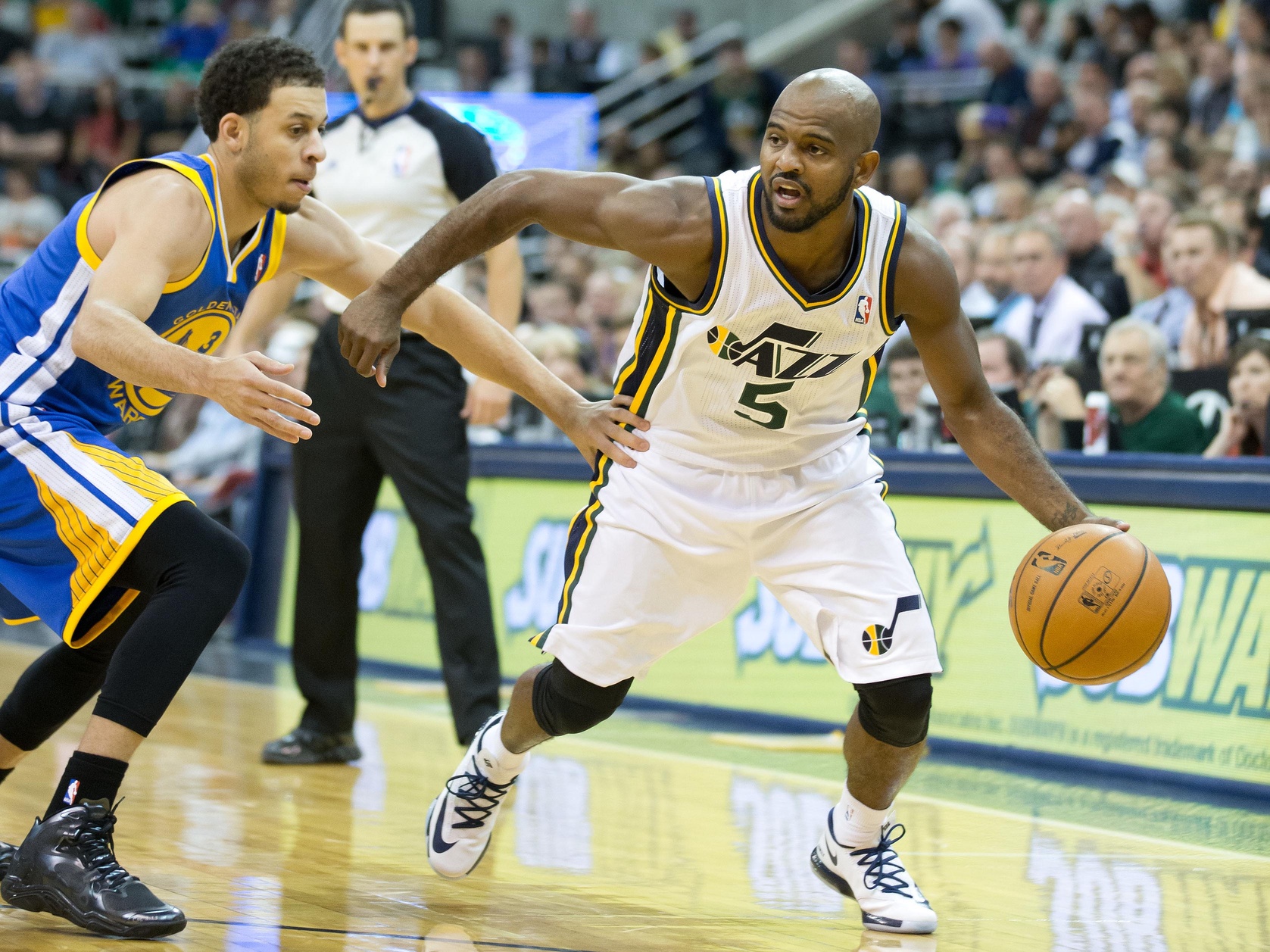 Big 12 Sports posted a list of former players still playing in the NBA on Tuesday and the OSU section surprised me. How did John Lucas outlast the Graham brothers, JamesOn Curry, and Byron Eaton (and potentially James Anderson?) in the League?

Don’t get me wrong, Lucas was really, really good but those guys were all more electrifying and probably more talented than him (yes, Eaton included — maybe especially Eaton).

Also, if I would have told 2004 me that Baylor would have more alums in the NBA than OSU, 2004 me would have had a nice giggle over that.

Anyway, there was another Lucas article in the Oklahoman — a cool interview by Jacob Unruh.

In it Lucas noted that he helped get Stevie Clark to Oklahoma State even though he’s really struggled to get over the transition from the Suttons to Travis Ford.

“Now, I keep up with them a lot. At first I wasn’t [keeping up with OSU] because of Coach (Eddie) Sutton and I had loyalty to the family and stuff. But now I start keeping up a little more and watching some of the guys.

They’ve got Stevie Clark there, who I known a little bit from the NBA Top 100 camp. So I was telling him don’t leave the state, stay in the state, go to Oklahoma State. I was kind of pushing that toward them. I see he chose right, though.”

Kind of funny in retrospect that I compared Clark’s speed to Lucas’ on Sunday.[1. Again, I’m not comparing Stevie Clark to John Lucas (Lucas was 14-3-4-1 his senior year!) just saying that Clark’s motor reminds me of his.]

Lucas also had some really nice things to say about Eddie Sutton.

“I just felt like everybody is biased to some things, you know. I’m just a loyal person and I can’t say too much about the Sutton family. They changed my whole career around and the way I thought about basketball and everything, the way I thought about life too. I’m always indebted to their family and I just felt like the way everything was handled kind of set bad in my stomach.”

Lucas is on his third team (Jazz) in three seasons (Bulls and Raptors). Here’s a good post on how he and Jamaal Tinsley are sharing PG duties while Trey Burke recovers from an injury. That has to be the best 1-2 all-Big 12 PG punch in NBA history, no? Probably the only one.