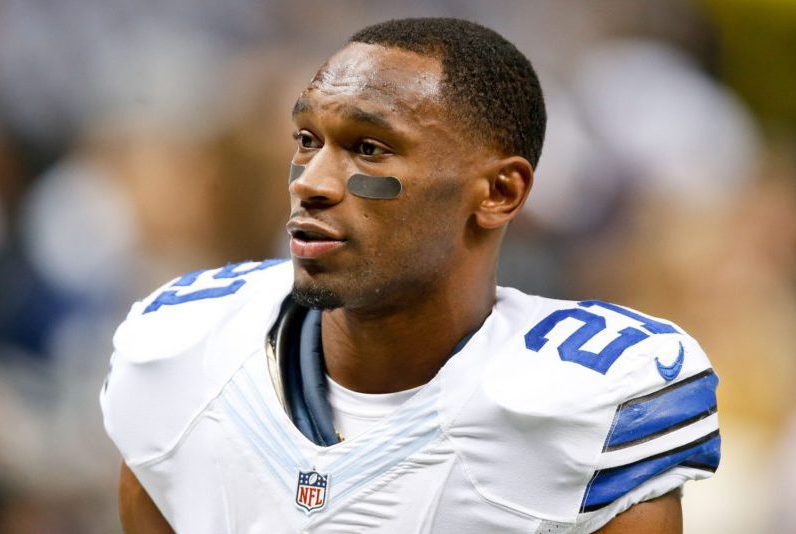 Joseph Randle unfortunately cannot stay out of the news.

On Wednesday, The Wichita Eagle reported that the former Oklahoma State running back had appeared in a Sedgwick County courtroom being charged with one count of aggravated battery and one count of disorderly conduct stemming from an incident with another inmate.

According the article, Randle told the judge that he was simply running away from the other inmate and was trying to defend himself. This according to the Wichita Eagle.

“For getting punched in the face,” Randle said, his voice trailing off.

“I don’t know what the facts of the case are, sir,” Goering replied. “I’m just here to tell you what you’re being charged with, what your court date is and what your bond is.”

Randle who was recently the subject of a “True Crime” series by Sports Illustrated has been incarcerated since June of 2016, this latest charge making his fifth pending criminal charge, including allegedly hitting someone with his car and threatening a law enforcement officer.