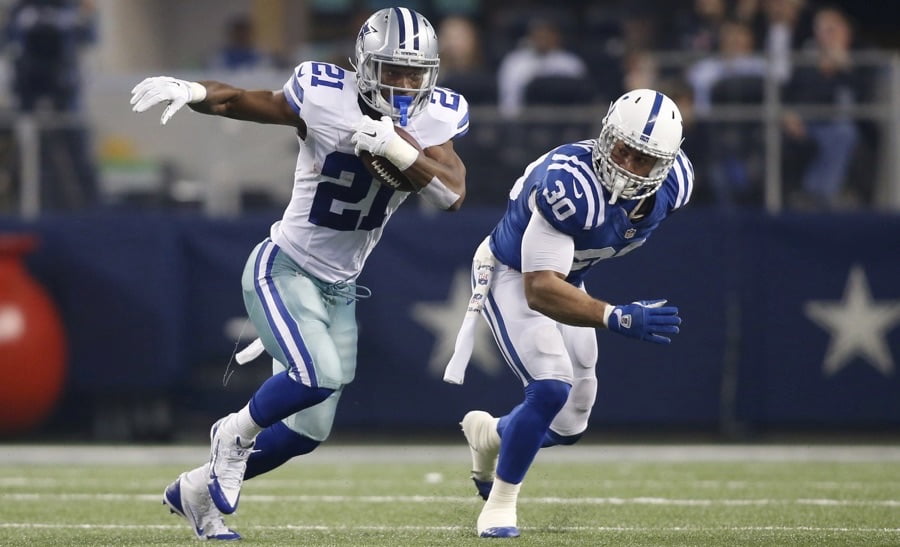 That’s probably the end for Joseph Randle in Dallas. (USATSI)

Police said a 22-year-old woman reported she and Randle were arguing in a hotel room. Officers found marijuana in the room, and arrested Randle on a drug charge.

The couple has a child together. The woman told police she was at the hotel so Randle could see his child. He was given a court date on a misdemeanor drug charge.

So that’s not good. Given that it’s his second arrest in four months it’s difficult to see the Dallas Cowboys not cutting him and his puny less-than-$1 million salary.