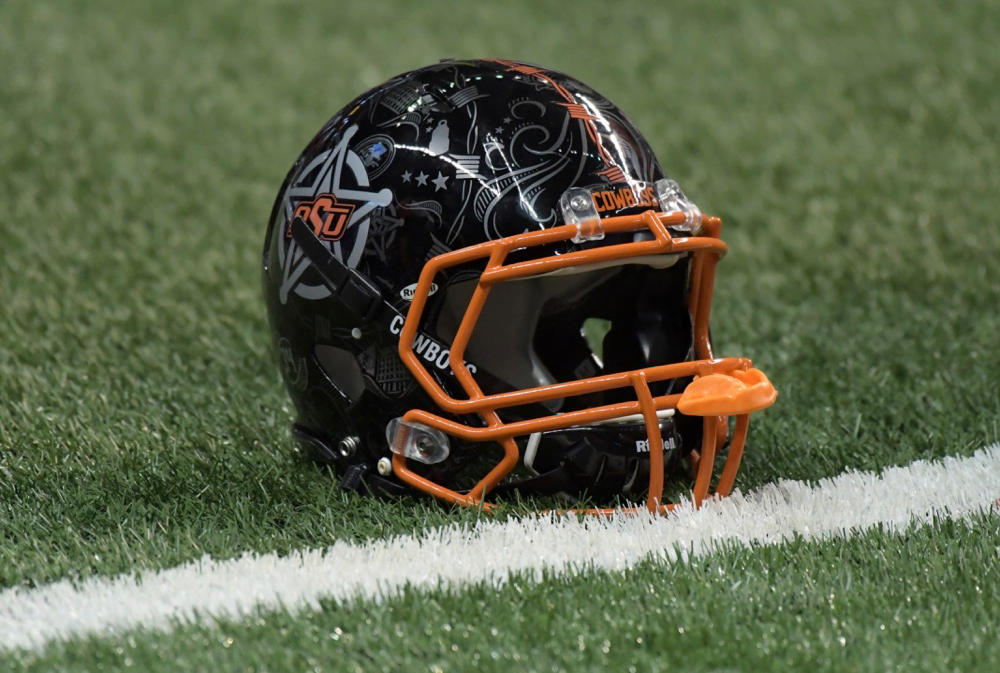 Most of us are aligned when it comes to the thought that, all things being equal, a former Oklahoma State player makes a better current coach than someone who did not play at OSU. Josh Holliday, John Smith and Mike Gundy are nice exhibits for that.

Plus I’ve talked myself into the fact that Brad Underwood transferred from Kansas State to Oklahoma State at some point and counts as well.

So I was delighted to read about new offensive line coach Josh Henson’s excitement about returning to the school where he played (and not just as an analyst).

“Always on my phone, one of my favorite teams was Oklahoma State,” Henson told GoPokes.com recently in a terrific interview. “They were my team and I always got the scores, the highlights … Coach Gundy and I have maintained our relationship over this time. I’ve always wanted to hear from him about the aspects of the program and how he built the program.

“I wanted to keep up on all aspects of the program and what they were doing on offense. Through all that time I’ve always wanted to see Oklahoma State do well. Now, I have an opportunity to be a part of it again and it is pretty special to me.”

Yes! Henson started his coaching career at Kingfisher High School in 1998 before moving on to become a GA at OSU in 1999, TE coach at OSU from 2001-04 with stints at LSU and Missouri after that. He was even the offensive coordinator at Mizzou from 2013-15 before returning to OSU last season as an offensive analyst.

“This feels great,” added Henson to GoPokes.com. “It is great to be home because of all the obvious things. You know, family is close. Anytime you can share in an experience like this, being involved in a great program like Oklahoma State and have your family around to share in it then it makes it more special. This program, the university, the town, the people all mean a lot to my family and myself.

“So being back here and being a part of Coach Gundy’s program, the great program that he has built here over the last 12-13 years in Stillwater is truly an honor. It is a dream come true for me, and I know people say ‘New York Yankees job’ but this is a job that I always look back and once I left, you know I went out and had some huge experiences and gained a lot of knowledge.

“But there is a place in your heart that always wants to be back here and in the orange and in Boone Pickens Stadium and being around your friends and family in doing this job. That makes this really special and I’m very excited to come home and have this opportunity.”

Somebody give the man a 10-year contract!

But seriously, this lines up with what Gundy said last week about wanting to hire people he has experience with. Guys he has been around and trusts. Henson is orange through and through, and he will hopefully provide the stability OSU’s offensive line needs after cycling through four coaches in the last five years.

You should go read the entire piece.