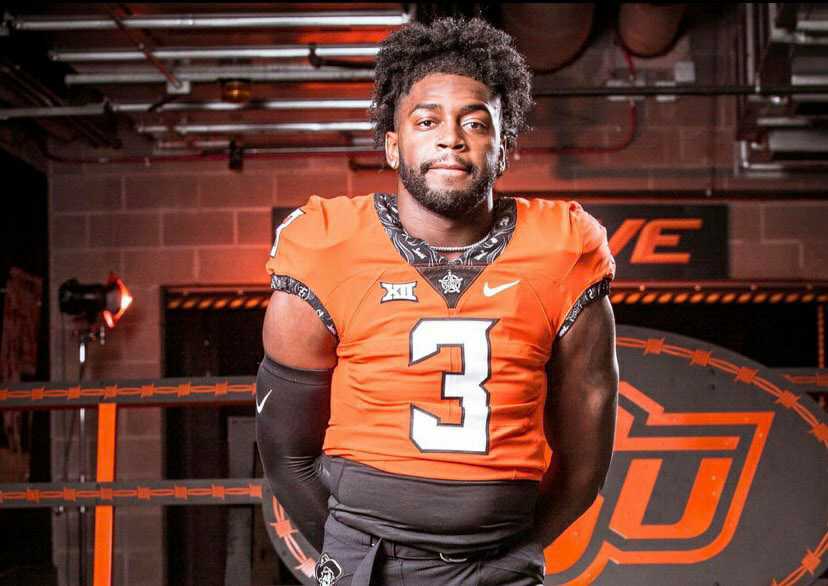 Signing Day is drawing near, but the Cowboys’ staff is still making plays.

Xavier Benson committed to Oklahoma State on Saturday. Benson played this past season at Tyler Junior College, but he previously spent time at Texas Tech. He had offers from Indiana, Kansas, Memphis and others.

Benson initially went to Tech as part of the Red Raiders’ 2018 recruiting class. He redshirted in 2018 before working his way to being a 10-game starter as a redshirt freshman in 2019. He had 57 total tackles that season before opting out of the 2020 season and taking the junior college route.

His process with the Cowboys went fairly quickly. He reported his OSU scholarship offer on Nov. 9 before taking a visit to Stillwater this week.

Benson has two years of eligibility remaining and enters an OSU linebacker room that will lose starters Malcolm Rodriguez and Devin Harper after this season. Benson should provide competition for the likes of Mason Cobb, Kamryn Farrar, Nick Martin, Jeff Roberson, Donovan Stephens, Na’Drian Dizadare and others for reps at linebacker next season.

The early signing period starts Wednesday and goes through Friday.