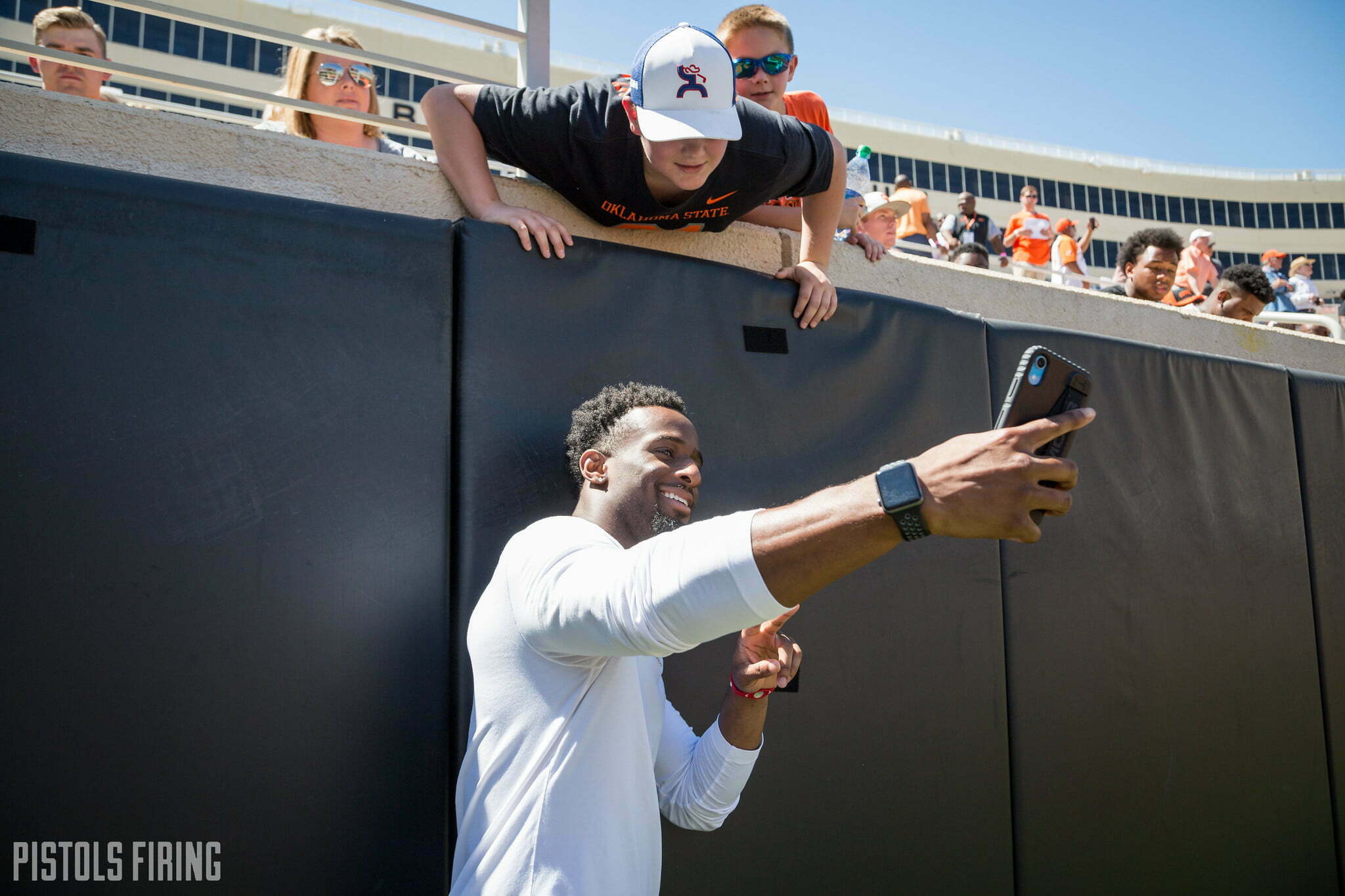 Former Oklahoma State running back Justice Hill looked about as close as he’s ever been to gaining a foothold in the Baltimore Ravens’ deep backfield, until he wasn’t.

Earlier this week, the Ravens placed Hill on the Injured Reserve list on Monday after he reportedly torn his Achilles tendon. According to a report by ESPN, the injury happened during practice on last Thursday. Hill had just returned from missing two practices dues to an ankle injury.

Hill had slotted in behind Gus Edwards as Baltimore’s No. 2 back, after projected starter J.K. Dobbins suffered a season-ending knee injury. Hill still shows to be RB2 on the depth chart posted on the Ravens’ website. The loss of two of their top three ball carriers led the Ravens to sign three-time Pro Bowl back Le’Veon Bell a day later.

Hill was drafted by the Ravens in the fourth round of the 2019 NFL Draft and saw spot duty as a rookie, amassing 225 yards and two touchdowns in 16 games. In 2020 he fell further down the depth chart behind the rookie Dobbins.

Hill’s former OSU teammate, and current Baltimore teammate, Tylan Wallace is listed as a third-string wide receiver on that same depth chart and is set to make his NFL debut this coming week when the Ravens head to Los Vegas to face the Raiders on Monday Night Football.