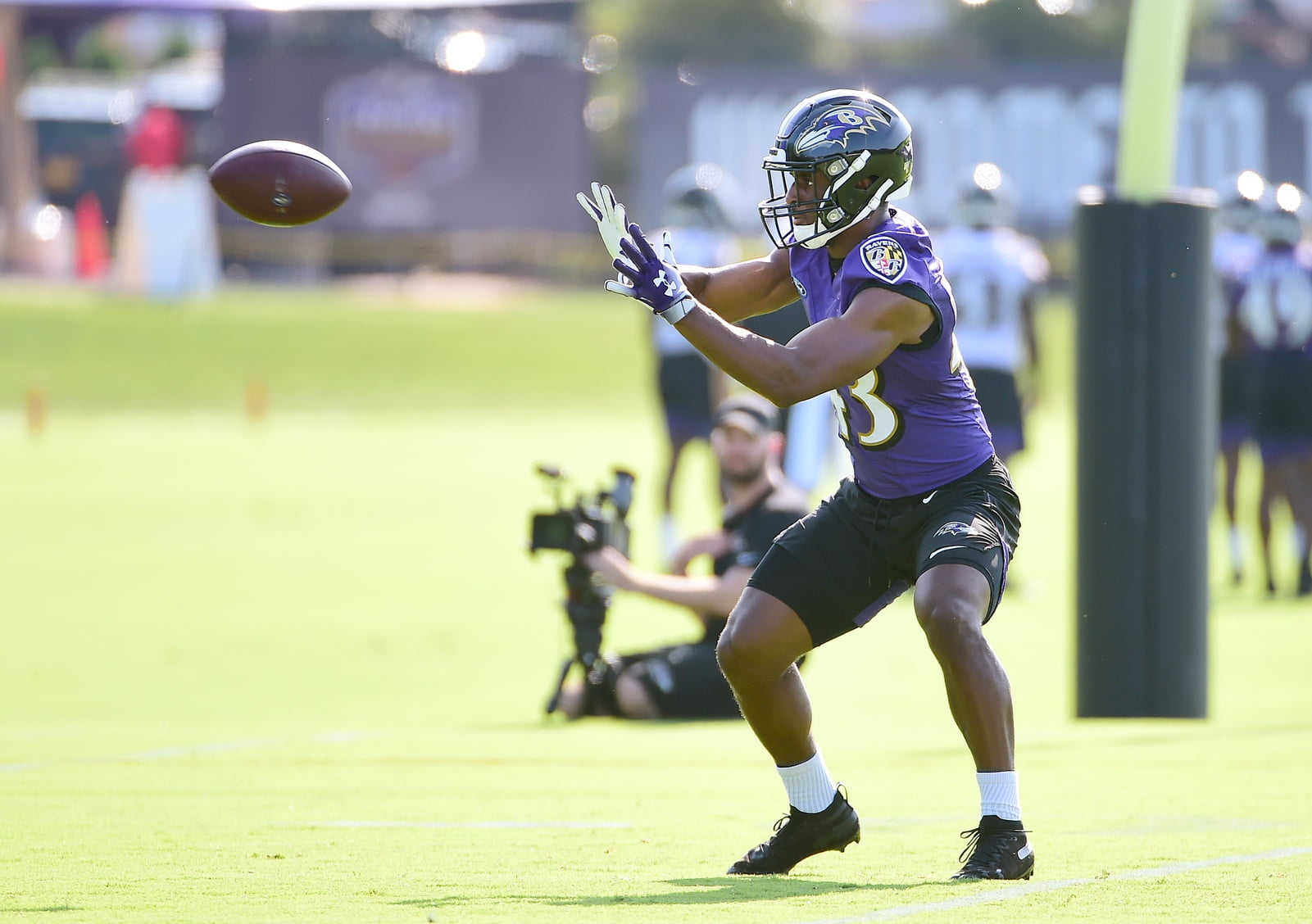 Football is back baby. Well, sort of.

The NFL preseason kicked off Thursday night and a couple of Pokes flashed their brilliance, each in his professional debut.

Justice Hill, Baltimore’s fourth-round pick, led the team with 33 rushing yards on 10 carries in a 29-0 blowout of the Jacksonville Jaguars.

But it was one of his two catches that set Twitter ablaze.

#Ravens RB Justice Hill has some juice in his legs. pic.twitter.com/TJbsfW4ORD

But he wasn’t the only former Oklahoma State standout to make waves on Thursday night.

Tyron Johnson, who went undrafted but signed with the Houston Texans, is doing his utmost to prove to Texans brass that he belongs on the roster. And that carries over into Houston’s game in Green Bay.

Tyron finished with two catches for 48 yards and was open for a touchdown, but Houston QB Joe Webb couldn’t find him.

The preseason action continues tonight with the James Washington and Mason Rudolph’s Pittsburgh Steelers facing the Tampa Bay Buccaneers at 6:30 p.m. CST and Dan Bailey’s Minnesota Vikings squaring off against the New Orleans Saints at 7 p.m.

Check out our viewing guide so you don’t miss a Poke in the preseason this weekend.