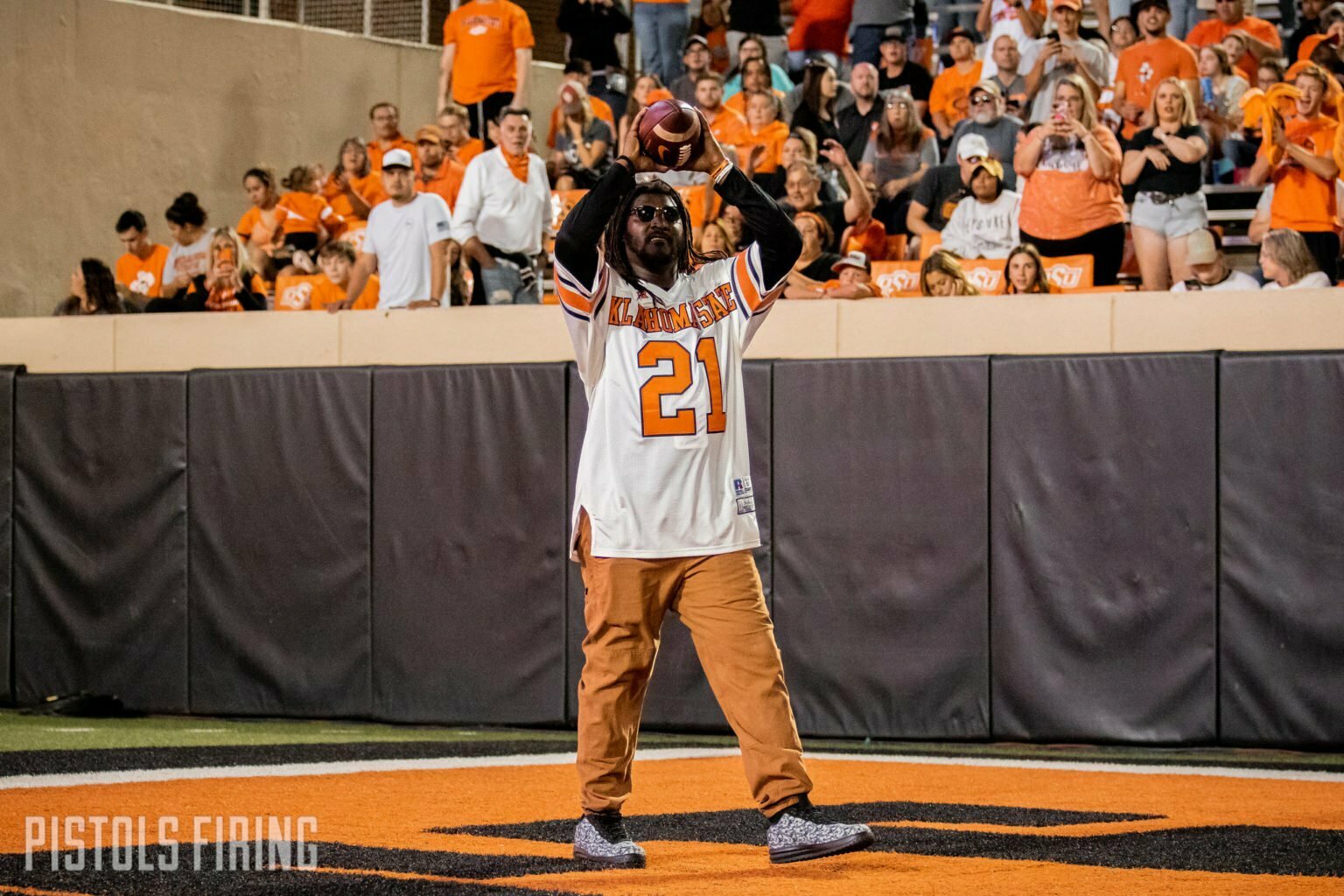 The College Football Hall of Fame on Monday unveiled its list of candidates for enshrinement as part of the 2023 class, and Oklahoma State has one name on the ballot in former standout receiver Justin Blackmon.

Blackmon is also one of the youngest candidates. This is his first time on the ballot, so that isn’t a major surprise. But he and Kellen Moore are the two players who most recently played college football, with both of their careers ending in 2011. Tim Tebow, who played at Florida until 2009, is also a candidate.

Blackmon would be just the fifth player in OSU football history to be inducted into the College Football Hall of Fame and the first from OSU to play receiver. The four previous inductees are Bob Fenimore, Leslie O’Neal, Barry Sanders and Thurman Thomas.