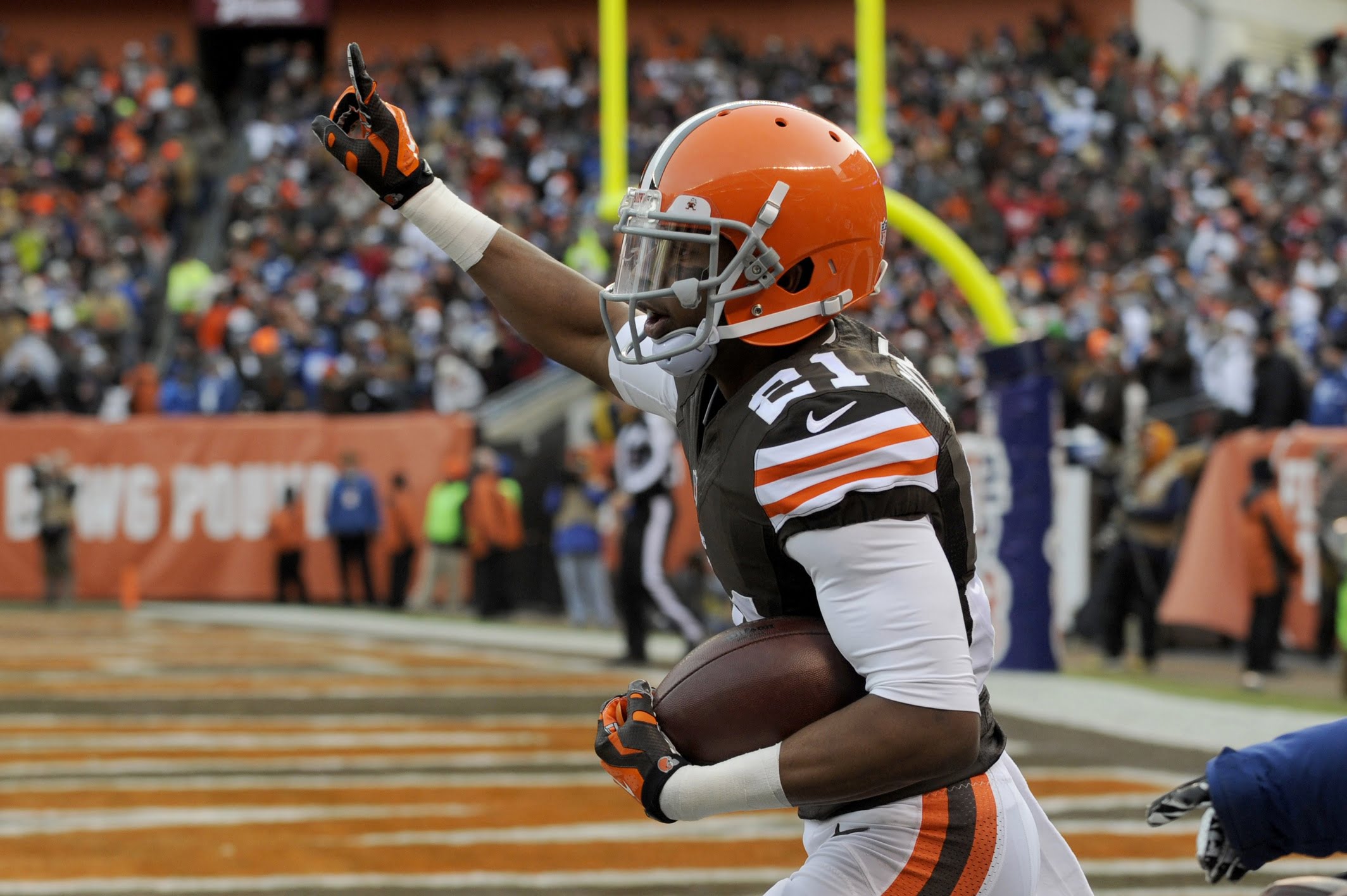 Justin Gilbert was not very good for Cleveland in 2014. (USATSI)

It’s not a reach to say the Browns are the messiest franchise in the NFL and guess what? Drafting Jonathan Football isn’t helping to quell that moniker either.

Unfortunately it appears that Justin Gilbert also got caught up in the vortex — though by his own admission of nobody’s fault but his.

This a week after Karlos Dansby said Gilbert had a wasted year.

Last Friday Gilbert said the following to ESPN regarding the criticism heaped upon him:

“I brought it upon myself. I can take that and roll with it. I messed up. But I can promise my teammates I’m going to make it right. I will be great.”

Then on Saturday he missed a team meeting and got suspended for Sunday’s game.

Gilbert seemingly experienced the JV version of this situation his junior year of college when he played so badly he had to return for his senior season just to re-build his stock.

So there’s definitely precedent for bounce-back with Gilbert. But the NFL isn’t as patient as Stillwater is with speedy cornerbacks and two starts, 25 tackles, and only one pick (albeit a pick-six of Andrew Luck) won’t get the job done.

Maybe Dallas can trade for him?