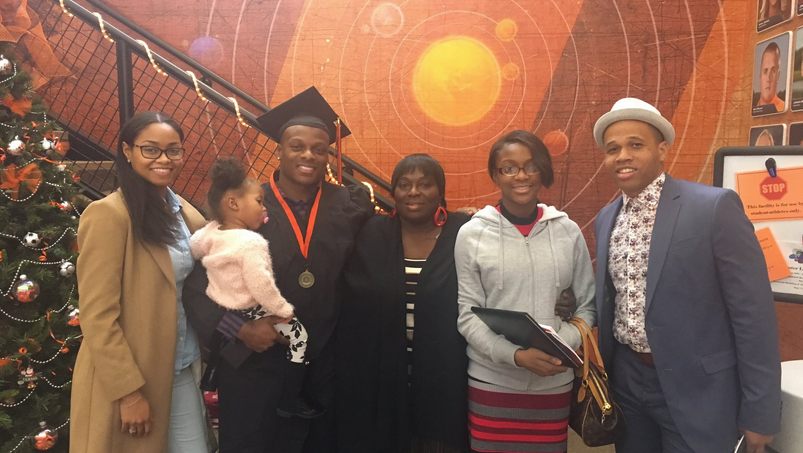 A number of Oklahoma State football players received their degrees this weekend and graduated at the mid-year point. The team announced that 15 football players graduated including the likes of Chad Whitener, Jordan Burton, Blake Jarwin, Ashton Lampkin and … Kendall Hunter!

Blessed! The grind is never over ??? pic.twitter.com/ISkya6WfWM

Very cool to see the football program not only helping players succeed on the field, but off it as well.