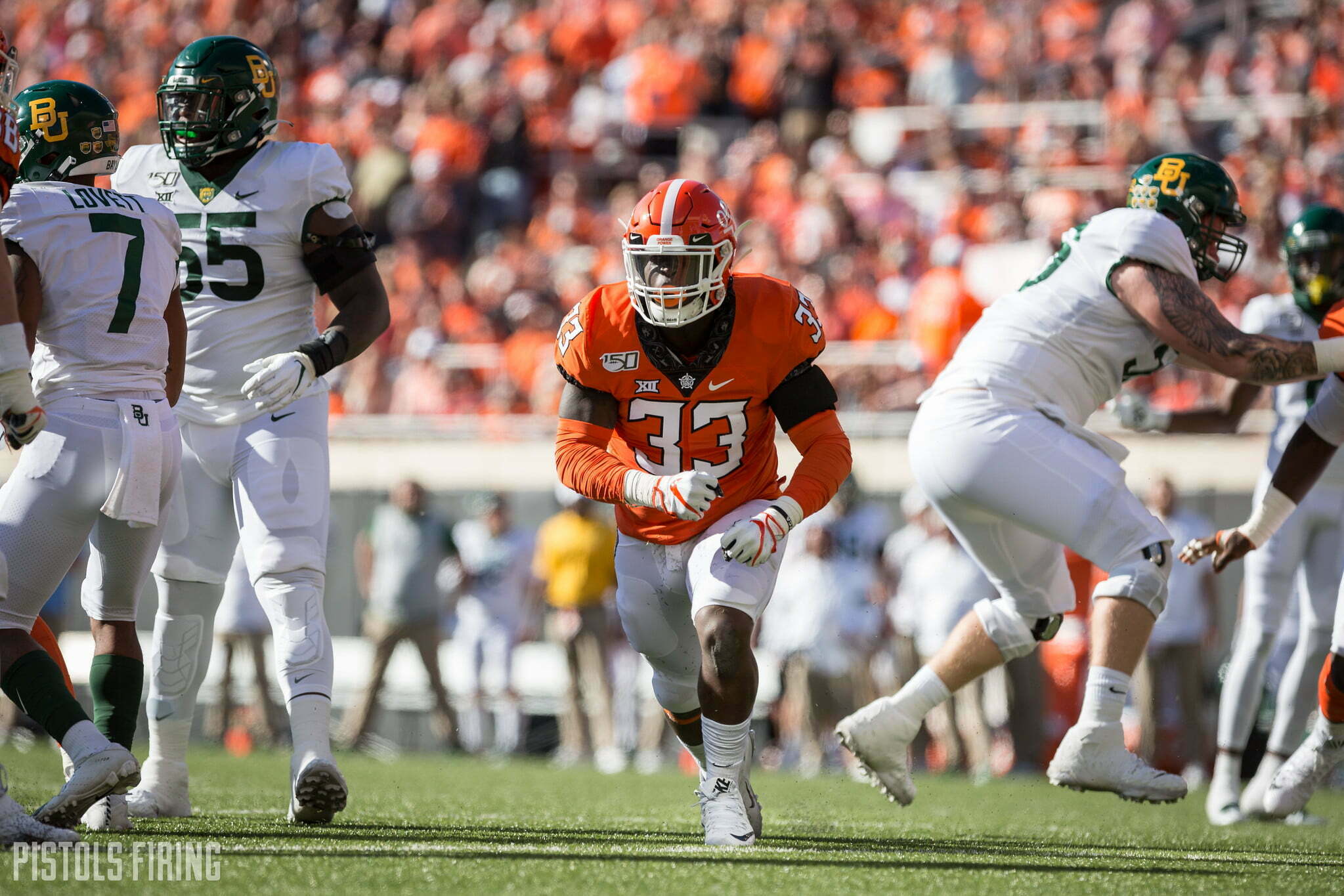 The redshirt senior announced that he had entered the transfer portal earlier this month and then on Wednesday announced he was head home to Louisiana. On Friday an official release from the school confirmed he was headed to Tulane as a graduate transfer.

Henry appeared in 36 games over four seasons at Oklahoma State but was granted a sixth year of eligibility after injury limited him to just one game in 2017. He suffered a knee injury during practice before the Cowboys’ Week 2 road game at South Alabama and was done for the season.

The Louisiana native hails from Baton Rouge, less than two hours from Tulane in New Orleans. Henry is not the first Cowboy to trade a sea of orange for the Green Wave. Former OSU receiver Jalen McCleskey played out his eligibility at Tulane in 2019 after four years in Stillwater.