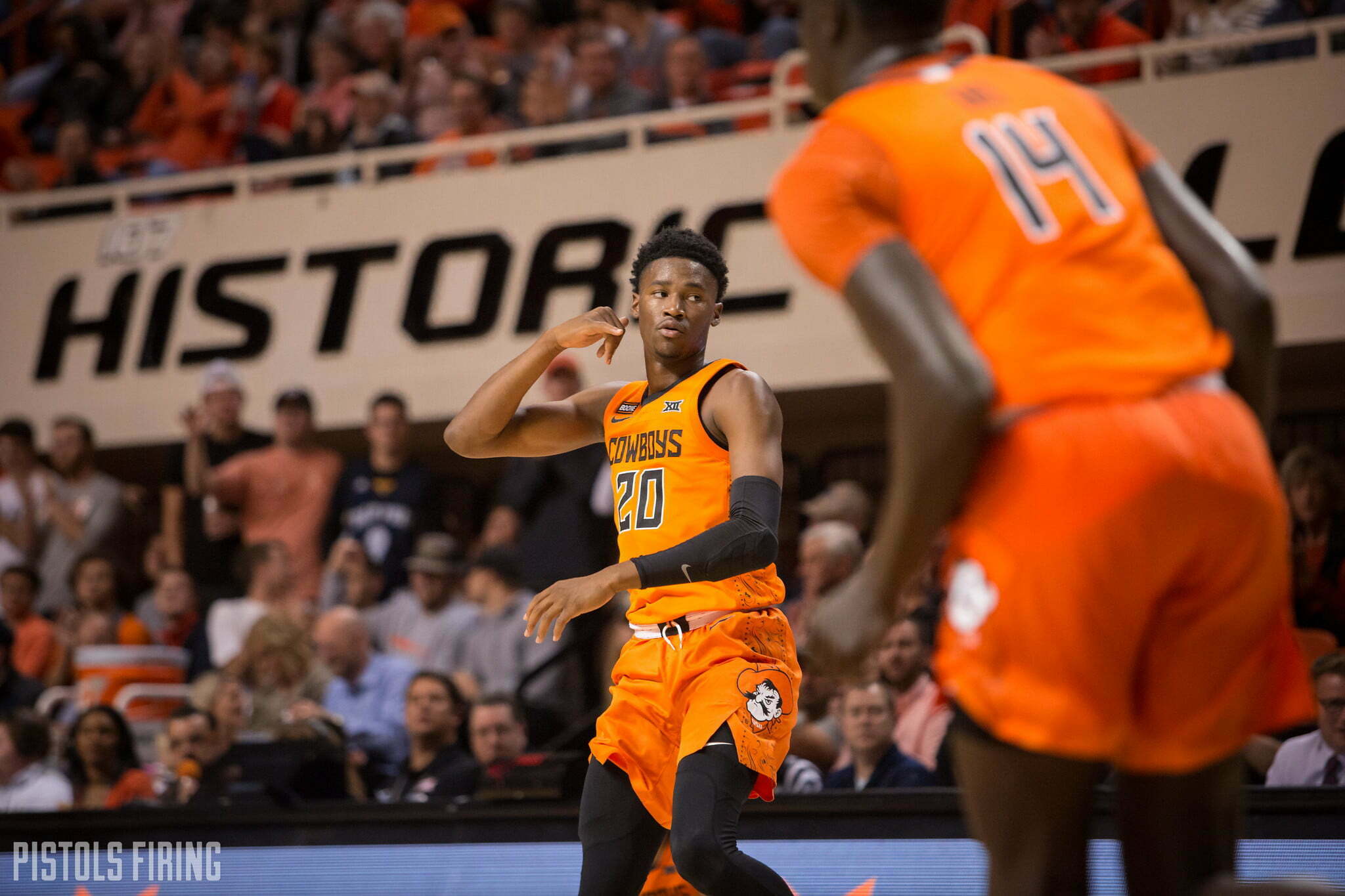 The Cowboys’ promising 6-foot-8 3-and-D guy will return for his sophomore season.

“Growing up, there were a lot of people in and out of my life,” Boone wrote. “I stayed closest to the ones who were loyal to me. Coach B [Mike Boynton] and the University stayed loyal to me during the good and the bad. Who would trade that feeling? Here to stay. We will prevail.”

Boone played just 9.1 minutes per game as a freshman, where he averaged 2.7 points and 2.3 rebounds in a somewhat crowded backcourt. He scored a career-high 11 points in OSU’s season-opening game against Oral Roberts.

Boone is nearly overflowing with potential, as he is 6-8, plays solid defense and made 34.3 percent of his 35 3-point attempts as a freshman.

With Boone’s announcement, the only players expected to be on OSU’s 2020-21 roster to have not announced their intentions are Cade Cunningham, Matthew-Alexander Moncrieffe and Montreal Pena. But, multiple reports have surfaced Saturday that Moncrieffe is sticking with his OSU commitment.

Here is a look at how things have gone for Mike Boynton’s roster retention through the sanctions thus far: