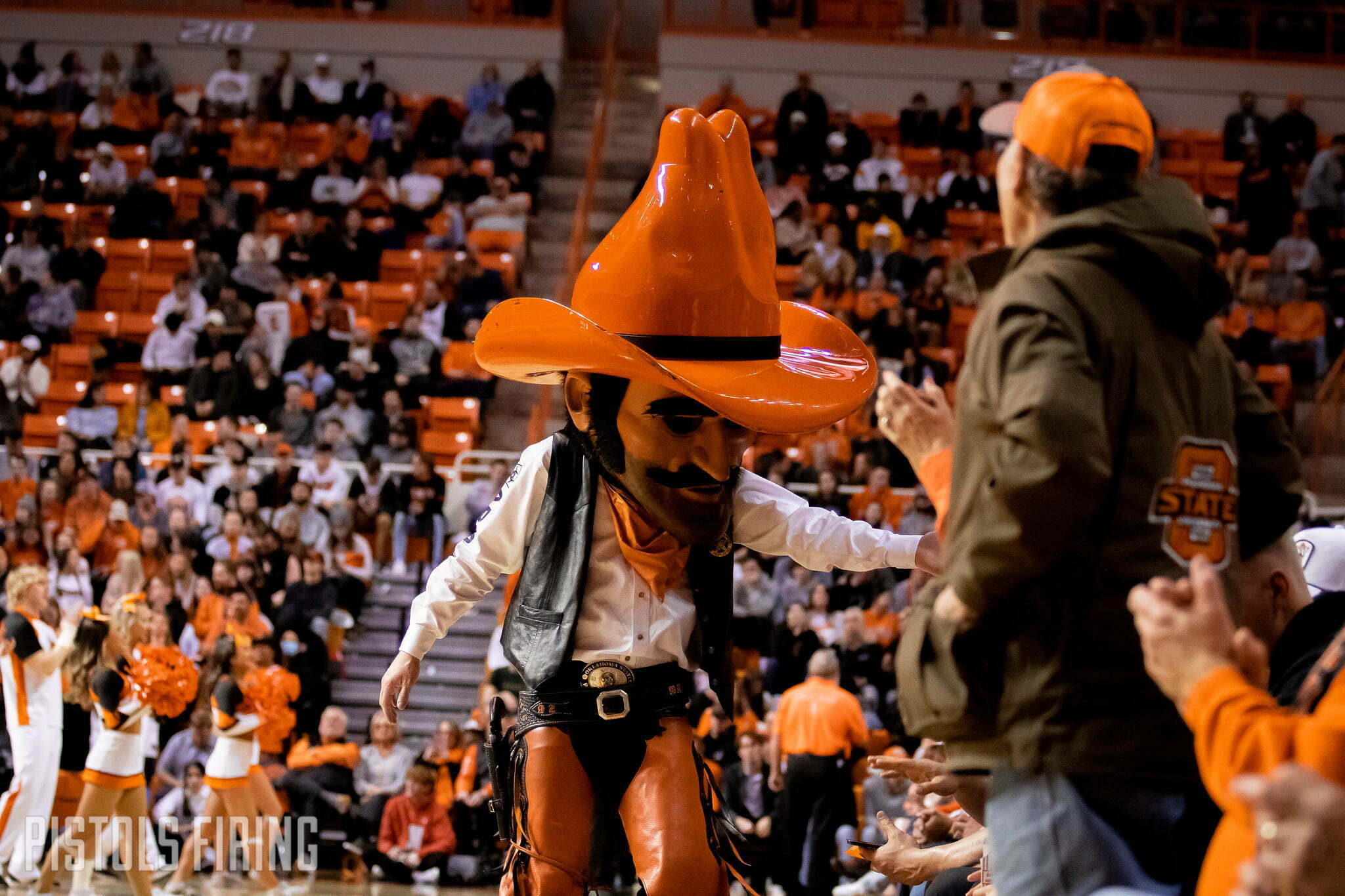 Oklahoma State has lost four consecutive games and six of its last eight, setting up what Cowboy guard Rondel Walker deemed Friday as an “all-caps must-win” game Saturday against the rival Sooners in Round 1 of this season’s Bedlam.

Oklahoma hasn’t exactly been cruising either, as it enters the game having lost six of its last seven games.

Still, Bedlam is Bedlam. And while the stakes aren’t that high — a postseason berth isn’t possible for OSU and the NCAA Tournament doesn’t seem likely for OU — Saturday’s matchup could be crucial to one team at least finding some momentum after recent struggles. So will OSU be able to pull it off at home? Can OU coach Porter Moser make his grand entrance into the rivalry series with a road dub? We’ll see. Our predictions are below for the game along with keys to how OSU can get it done.

Keys to the game: The Cowboys haven’t played good basketball as of late, but they showed some promise Wednesday night. Against Kansas State, OSU had 16 assists to 14 turnovers. It was the first time the Pokes had more assists than turnovers since they beat Baylor in Waco. If OSU can do something similar Saturday and be its normal disruptive self on defense, I think this is a bad matchup for the Sooners.

Keys to the game: OSU has committed a grand total of 61 turnovers during its four-game losing streak, a per-game average that would rank 329th among all 358 college basketball teams. That’s unfortunately only slightly worse than its season-long average of 15.0 turnovers per game. Not good! Not good at all! It will absolutely have to take better care of the ball against OU to win. The Sooners aren’t a great team but they’re decent on defense, thriving off forced turnovers and steals — which OSU is susceptible to surrendering in bunches. Commit less than 12 turnovers, and the Pokes come out with a W.