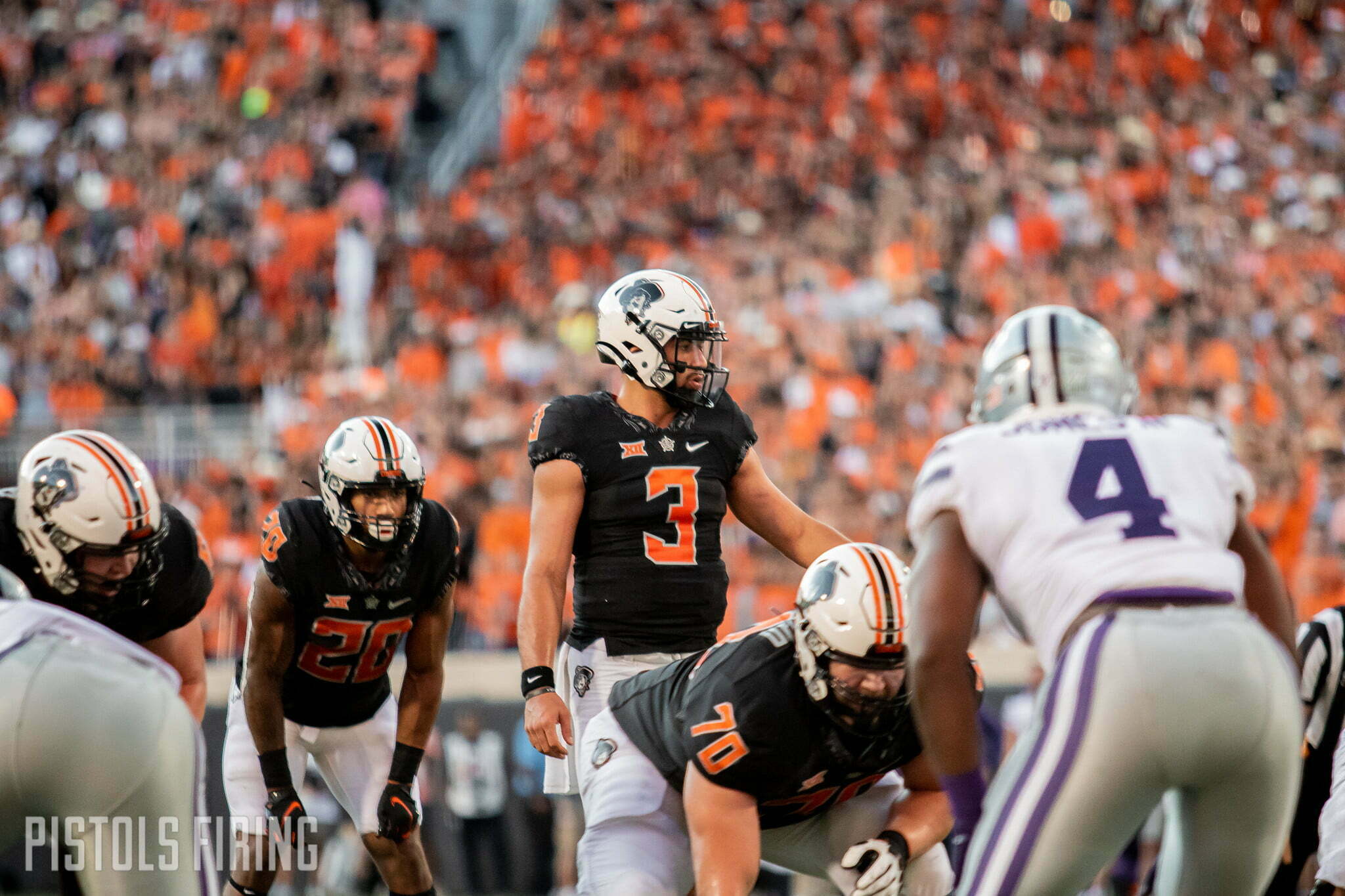 Oklahoma State will kick off its upcoming road game against Kansas State at 2:30 p.m. CST on FOX. It will be the Cowboys’ fifth-straight afternoon kick.

Based on their nonconference trend, the Cowboys looked to be a primetime team. But since starting the season with back-to-back-to-back night kickoffs, OSU has played each of its four conference games at 2:30 p.m. And the Pokes’ trip to the Little Apple will make five in a row.

The good news is that OSU is 3-1 in mid-day games.

In its own primetime slot on Saturday, Kansas State lost to TCU 38-28 at home, so the Wildcats will be on the prowl for a bounceback.