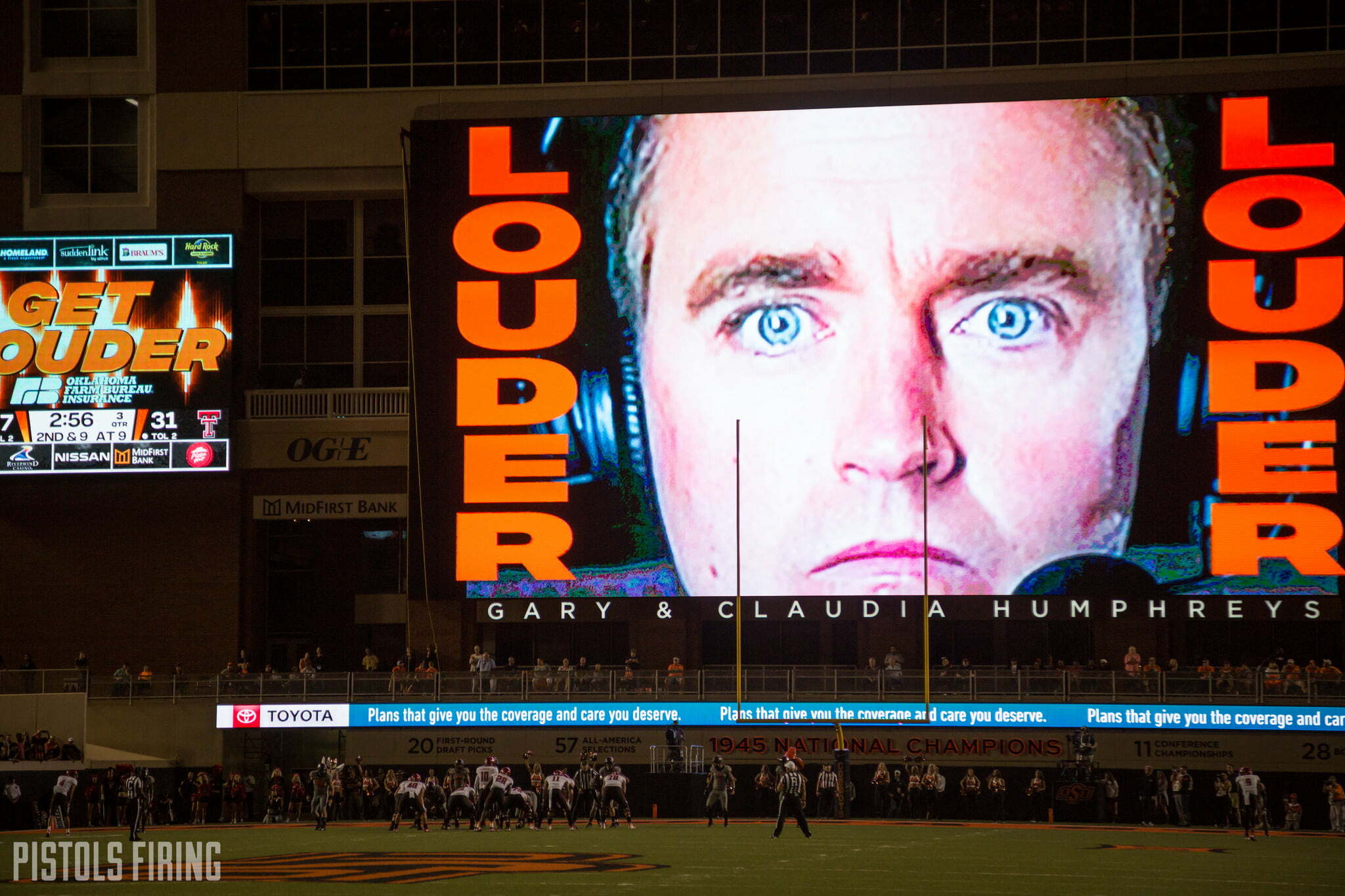 “Look out for Oklahoma State. They’ve played very good football all year,” said Herbstreit. “Their defense has been as good as anybody’s around the country, as far as consistency. They play complimentary football. They’re old-school. They play defense, they run the football, and they try not to turn the football over and win with field position and defense.

“Spencer Sanders, when he’s on and not turning the ball over and creating to go with Jaylen Warren running the football, they’re dangerous,” he added. “They’ve got Bedlam coming up in a couple weeks. Everyone’s excited to see that game not just because of Oklahoma, but now all focus is on Mike Gundy and the Oklahoma State Cowboys.”

OSU moved up one spot in this week’s playoff rankings from No. 10 to No. 9, putting them still in a precarious position with only two regular-season games and (potentially) one Big 12 title game left to prove to the committee they’re worthy of playoff inclusion. Still, Herbie’s right: Look out for Oklahoma State. They could notch two wins over ranked opponents to add to their resume if all goes right. That might — might! — just be enough to sneak into the mix if it gets some help along the way.