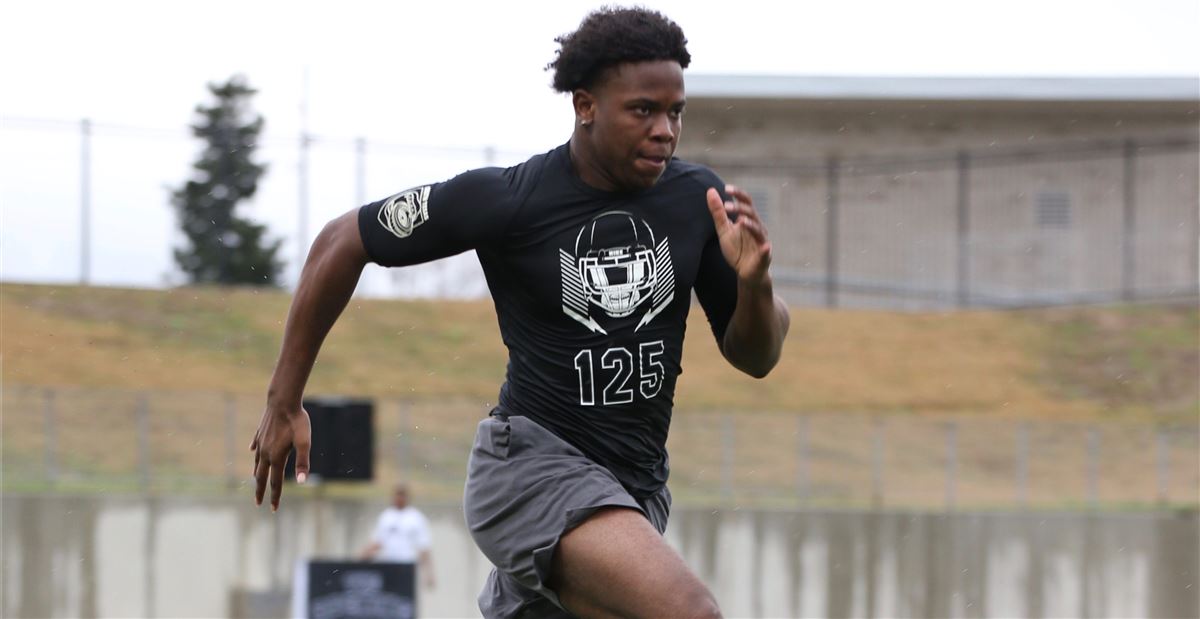 Oklahoma State picked up its fourth commitment, and third defensive pledge, for the 2020 class this past Sunday in three-star linebacker Josh White. Let’s take a dive into what his commitment means for the Cowboys.

The Houston, Texas-product picked up a long list of offers during his recruitment, including Alabama, Baylor, Houston, Iowa State, Nebraska and Texas Tech. White took an unofficial visit to Stillwater in early September and was offered during his visit. There seemed to be a lot of momentum for Texas Tech, but he also seemed really interested in the Cowboys as well and always spoke highly of them.

This is White’s second season playing on 6A Cypress Creek High School’s varsity team. In his sophomore season, he recorded 119 total tackles, including 65 solo, two forced fumbles and an interception. So far through his junior season, he has 22 total tackles, nine solo, and a forced fumble. White has shown he can not only stop the run and rush the quarterback, but can also hold his own dropping into coverage.

At 6-1, 200 pounds, White has the perfect frame to fit the a Calvin Bundage-type role in Jim Knowles’ defense. He has incredible speed rushing the quarterback, as you can see below.

And I could definitely see him getting up to the 215 to 220 pound range where Bundage is currently listed. White would bring a certain versatility to Knowles’ defense, but I think he could specialize in attacking the passer like Bundage.

Even though he is listed as a three-star, White was picking up a lot of steam recently in his recruitment. Since June, he had received offers from Alabama, Duke, Houston, and Nebraska, along with Oklahoma State. He’s currently the second-highest rated commit of OSU’s 2020 class and the highest-rated defensive pledge by a decent margin.

White has the speed and coverage skills to possibly play safety at the college level. With Oklahoma State not currently having a safety signed to their 2019 class, this could be something to consider in regards to White’s college position.

I think Cowboy fans should be extremely excited as White is a very talented player who looks to be a solid fit in Knowles’ defensive scheme. He’s already off to a great start in his junior season and I expect him to continue improving throughout the remainder of his high school career.

Below are White’s highlights from last week’s game against Spring Woods High School.