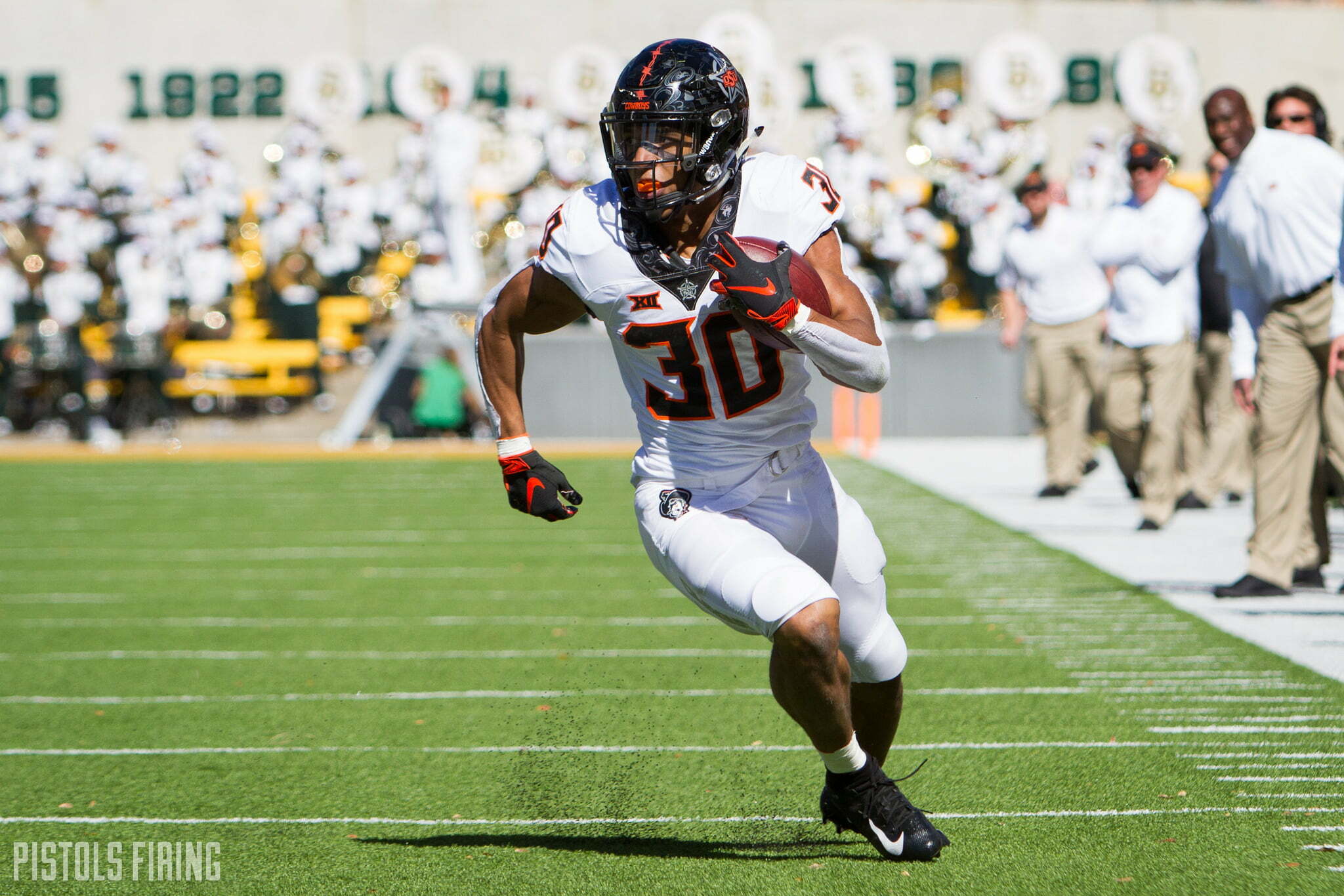 STILLWATER — Despite finishing ninth in the Big 12 this season, the Cowboys’ season will also last the ninth longest.

Texas is the only Big 12 team with a game after Oklahoma State’s Liberty Bowl date with Missouri on Monday. The Longhorns meet Georgia in the Sugar Bowl on Tuesday. The Big 12 enters the Liberty Bowl at 2-3 with a chance to finish above .500 if OSU and Texas win. It will take some doing, as both Big 12 schools enter as underdogs against their SEC counterparts.

This will be the 53rd time OSU and Missouri have met on the gridiron but only the second at a neutral site.

The only neutral site meeting was also the teams’ latest meeting, a 41-31 Missouri victory in the Cotton Bowl after the 2013 season. Kyle Cox recently named that game the “Toughest to Swallow” bowl game of the Gundy era.

OSU coach Mike Gundy is 3-2 against the Tigers in his coaching career, but when Gundy was a player at OSU from 1986-89, the Cowboys were 4-0 against their Big Eight foes.

“I’m excited about playing it because I’m an old Big Eight guy,” Gundy said. “Back in the day, we played them, and I still think one of the tragedies that we’ve ever had around here is we lost the old Big 12 when we had 12 teams. It was pretty cool. We had a North and South, so got to play them. They’re a really good team. It’ll be a good game for us, and we’ll have to play the very best we can in order to have a chance to win.”

Missouri leads the season series 29-23. The programs’ first meeting came in 1915 where the Tigers won 13-6. The last time the Pokes trumped the Tigers was in 2011 when Brandon Weeden led OSU to a 45-24 victory in Columbia

The most monumental win for the Cowboys against Missouri game in 2008, when the Pokes again traveled to Columbia and knocked off the No. 3 Tigers, 28-23.

Entering the game, the Chase Daniels- and Jeremy Maclin-led Tigers hadn’t had a drive end in a three-and-out; that changed. The Cowboys’ defense intercepted three of Daniels’ passes. For the OSU offense, Damian Davis emerged as an unlikely hero, catching three passes for 76 yards and two scores.

“I think that was the biggest win in my career based on that kinda turned the table for us,” Gundy said earlier this month. “We had been really close, but at some point, unfortunately, you have to do something that makes your team, the people that follow your team, think, ‘Hey, this is gonna be something different,’ and they were really good then. I think we played them, they hadn’t ever had a three-and-out the whole year. That was a big win for us.

“That was just a huge win for us, especially on the road because at that time, we hadn’t won a lot of games on the road, not just me but anybody that coached at Oklahoma State in league play. We weren’t very successful on the road until you go all the way back to when we had Barry here.”

These might be the best cinematic highlights the Oklahoma State Athletic Department has ever produced:

You just don’t get stuff like that any more.