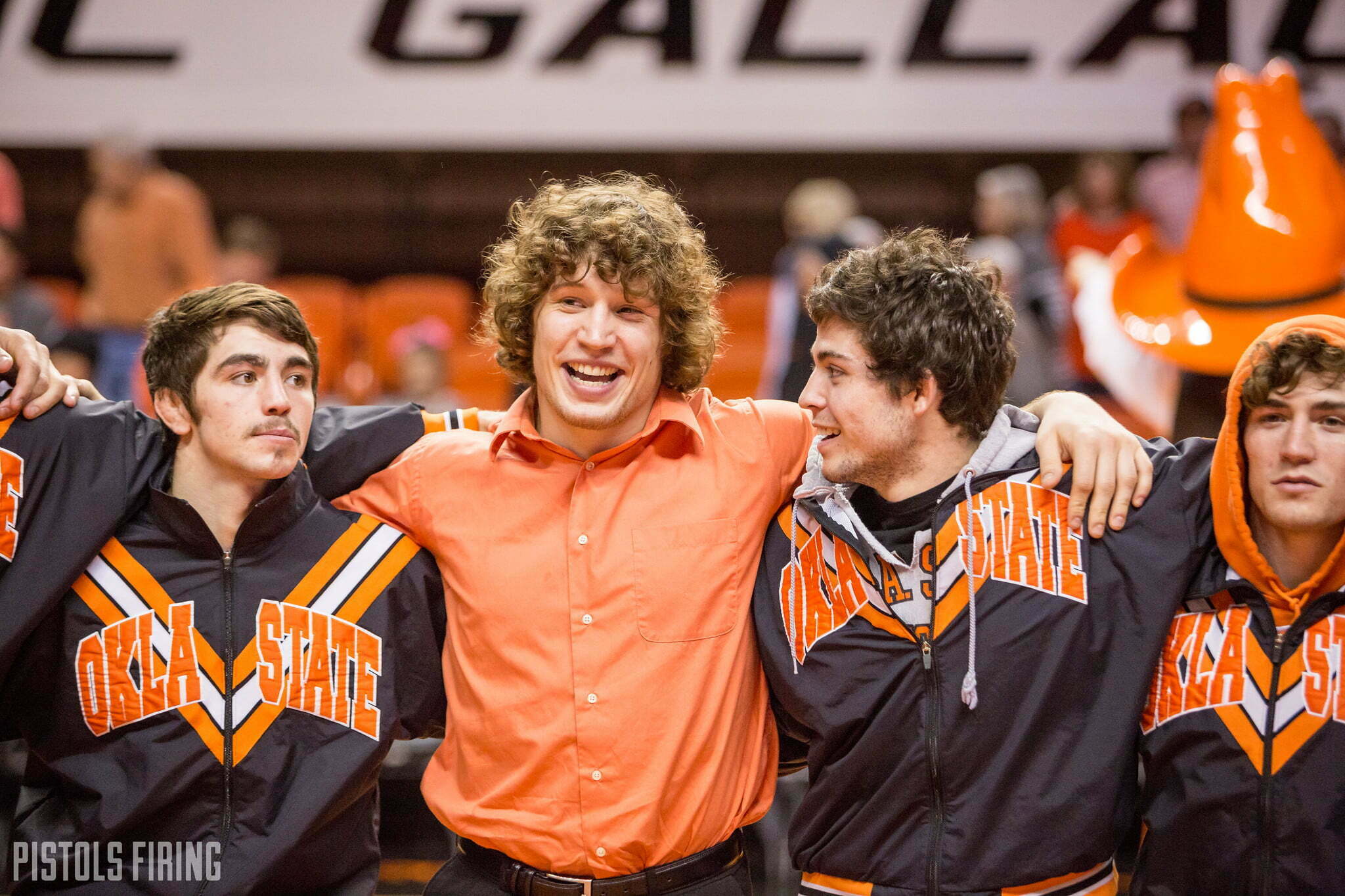 The location for the best-of-three series between Kyle Dake and Alex Dieringer has been announced.

Dake vs Dieringer will go down right here #RoundRockHighSchool

More specifically, Dake vs Dieringer will take place in the #DragonDome

On July 2, USA Wrestling announced the that series would take place in Austin August 17, but a specific location had yet to be announced. Now it has.

It will take place at the Dragon Gymnasium at Round Rock High School in Round Rock Texas. For anyone making the trip the address is 201 Deep Wood Dr, Round Rock, Texas 78681.

This best-of-three series will determine the United States World Team spot at 79 KG. Two wins for Dieringer and he’ll join Daton Fix, who has already made the World team at 57 KG.