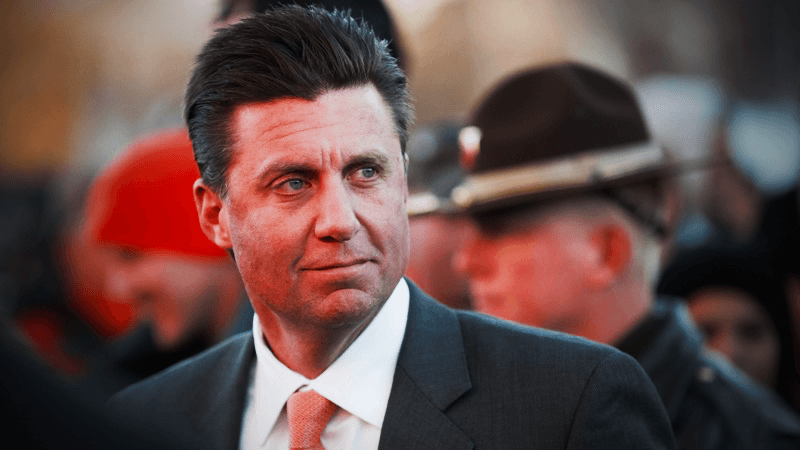 Mike Gundy’s infamous mullet has been one of the more entertaining storylines of the football season. Heck, he even got an entire ESPN feature article dedicated to it.

But it’s rise to glory coincided with his team’s seven-game win streak, which has now come to an end after Saturday’s loss to OU.

So has he decided to do away with the mullet look? Oklahoma State defensive end Triston Grant spotted the man himself at the barber — and it appears that could be the case.

Coach has been spotted? pic.twitter.com/SP57mtwU1M

Be sure to keep it locked here with Pistols Firing Blog, where we cover the hard-hitting topics that Oklahoma State fans love to read about.