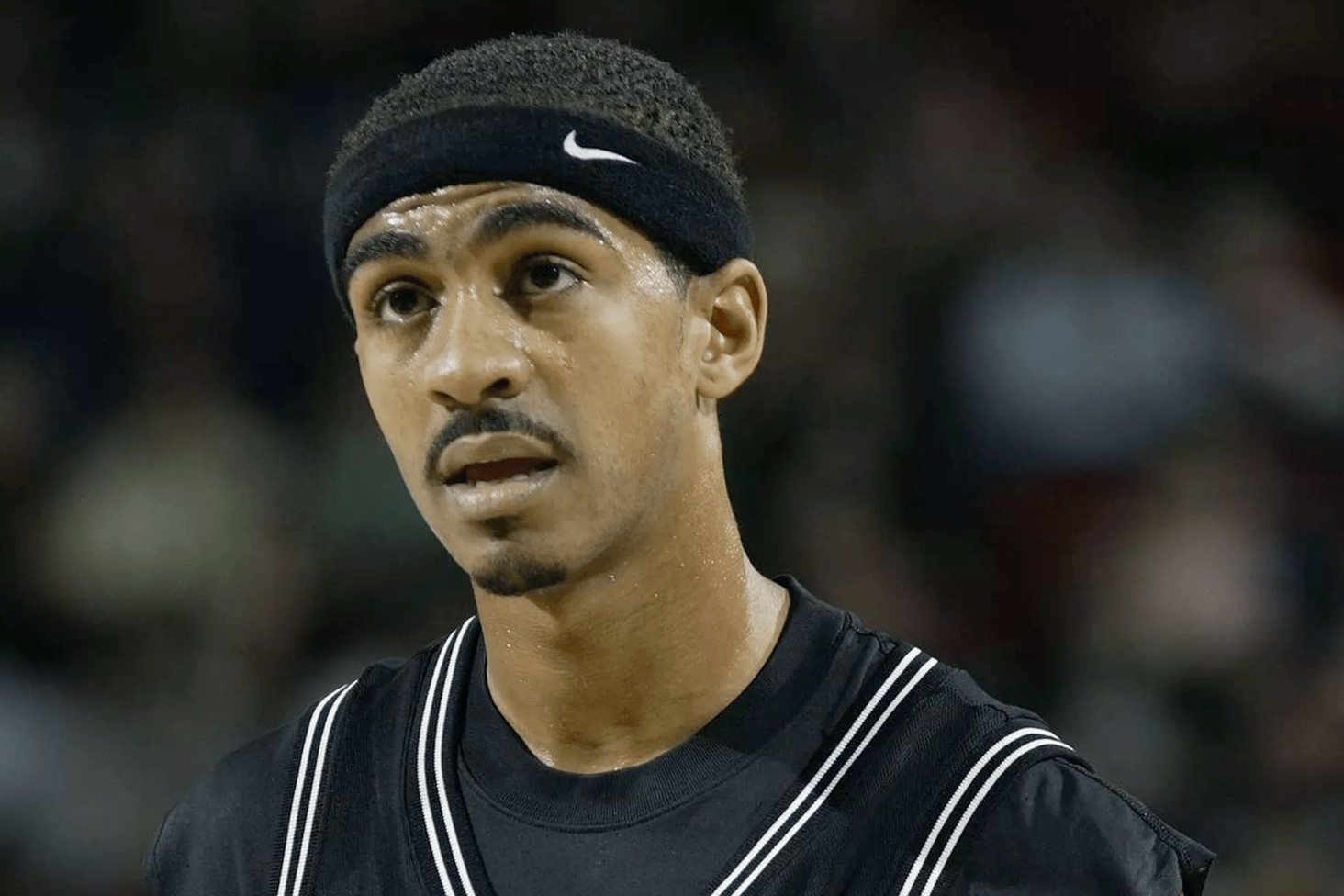 Yesterday we started to get into the 2007 KD-Boggan 3OT game in GIA. When we left off at the 12-minute mark in the first half, OSU was down 17-14. Let’s pick up there and take it all the way to halftime.

• Not sure if these OSU unis are good or terrible. The shorts were elite, and the tops were ok, but the font and numbers weren’t their best effort. College me would have paid $500 for the white version of those shorts though.

• Curry and KD currently engaged in a 3-point contest. ?

• Durant has missed some 3-pointers early. I went and looked at his final numbers, and it wasn’t his most efficient game ever. He went 13/31 and 4/12 from deep. It felt like him and Boggan combined for 100 that night.

• Eaton picked up his third foul with 8 minutes left in the first half. Not good! Even worse: OSU hasn’t shot a free throw yet. To make up for all of it, Dave Hunziker is breaking down afros.

• JamesOn just hit a step-back above the free throw line that made my appendages buckle. Pokes by a point with KD on the bench.

• How were jerseys this much baggier 12 years ago? JamesOn’s top would be big on Yor Anei in 2019.

• Man, this game has been awesome. I’m watching it and the USWNT-England game at the same time, and they’re both unbelievably compelling even though one is being played live and one was played before I got married.

• My gosh, Curry was so good. He just hit an in-transition-dribble-behind-his-back pull up with a foot on the 3-point line … and it looked way too easy. Almost put this poor fella in a body bag.

• If I told you this was me, would you believe it? 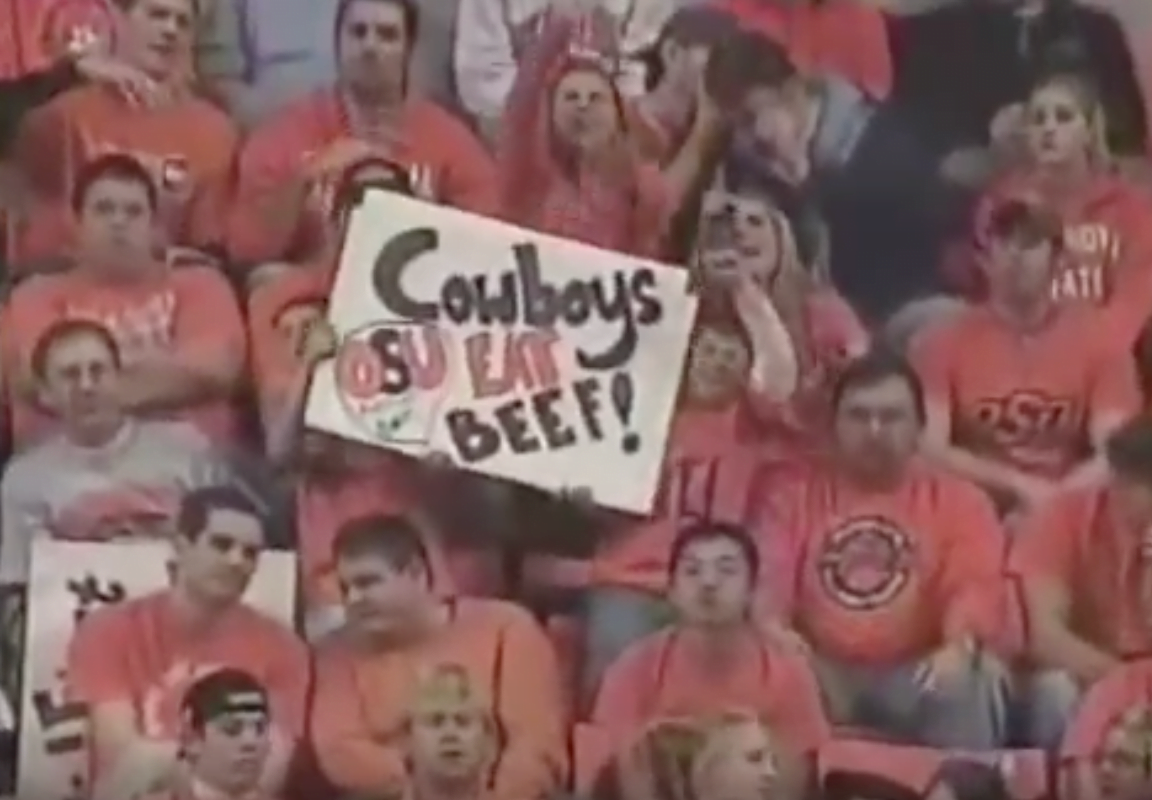 • KD just hit a turnaround bank and started hollering at his bench with 30 second left in the half. OSU up 37-36, and KD has just 10 … which means he posted 27 in the second half plus the overtimes.

• JamesOn gets a steal with 10 seconds left and gets fouled on the break. He makes one, and OSU leads 38-36 at halftime. OSU shot 55 percent in the first half, and Texas shot just under 50 percent.

• As fast as this game started, it kind of petered at the end of the first half. My biggest takeaway so far is a reminder of how good JamesOn was. He looks like a professional. Step-back buckets, in-transition pull ups and outrageous vision. Wish his career path had been different.

• I also wish he hadn’t had the shortest stint of any player in NBA history.