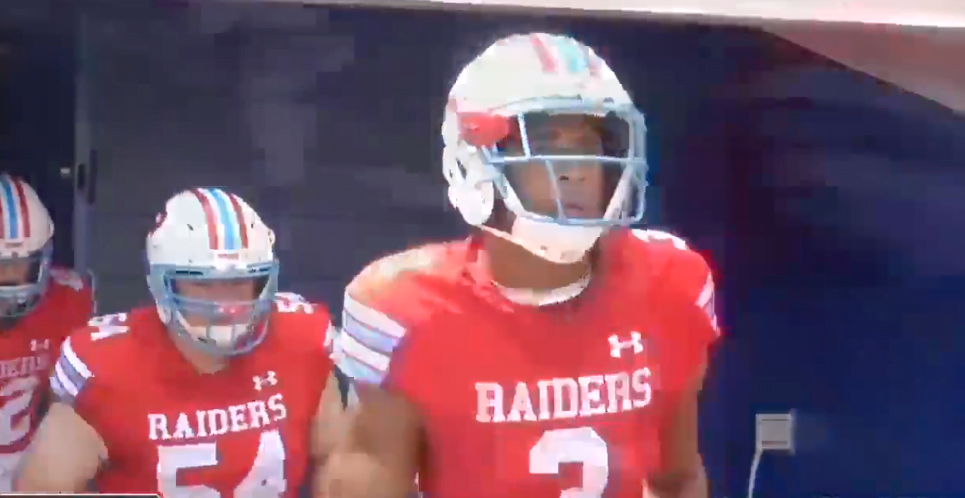 Oklahoma State joined the race for three-star running back recruit Logan Diggs late in the process, but the staff’s catch-up game appears to be in tip-top shape. After offering him in early March, the Cowboys made the cut in his newly-trimmed top-10 this week, the latest program to have offered and also been included on the list.

Diggs is a 6-foot, 195-pound recruit from talent-rich Archbishop Rummel in Louisiana. OSU was the only Big 12 school to make his list, with a strong flavor of Pac-12 (Arizona State, USC and Arizona), SEC (Vandy, Ole Miss) and Big Ten (Nebraska and Michigan State).

“Look how God blessed me again, took so many losses can’t believe I finally get to win..” #Top10

Diggs is one of at least 12 (!) targets for OSU at running back in the 2021 class, though two early offers — Devin Neal and Brandon Campbell — have already made commitments to Kansas and USC, respectively.

OSU remains in the mix for other recruits at the position in the cycle though, with junior college recruit Tiyon Evans joining the mix of targets. Cam Valdez, Tavierre Dunlap and Alton McCaskill remain on the board and very much in play.

Diggs’ interest — whether he commits to OSU or not — underscores the gradual but steady recruiting success the program has had in Louisiana in recent years. On the current roster are three Shreveport natives in Rodarius Williams, Jarrick Bernard, and Na’drian Dizadare. Kevin Henry, Jalen McCleskey and Tyron Johnson have all come through OSU via Louisiana in recent years.