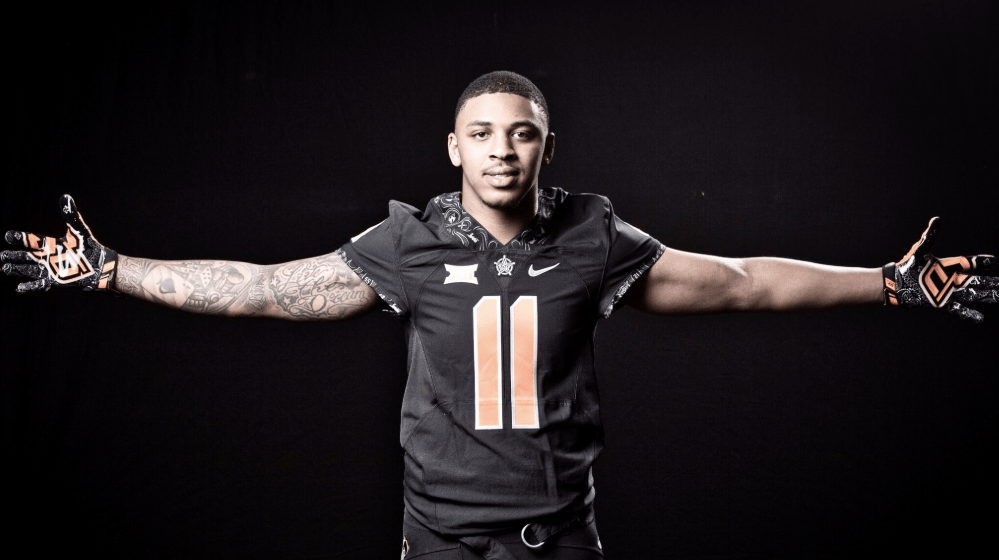 LSU transfer receiver Dee Anderson visited Oklahoma State on Monday according to his Twitter account, opening up the potential for the Cowboys coaching staff to make a huge late addition to its roster ahead of the 2020 season.

Anderson is a former four-star prospect who signed with LSU out of high school in 2016. He played sparingly in three of his four seasons and was suspended as a senior over conditioning issues. He didn’t record a stat during LSU’s title-winning season and hit the transfer portal at the end of the year, making him eligible for a graduate transfer. As such, his next destination he’d be eligible immediately.

Suspension aside, Anderson on paper would be a great fit. He’s a 6-foot-5 pass-catcher with a bluechip pedigree, and he hails from DeSoto — where OSU’s developed a pipeline in recent years. Former DeSoto teammate and OSU standout A.J. Green took note of the visit, too.

OSU has enjoyed success recruiting from LSU as well, most notably with Tyron Johnson making the jump and having immense success in OSU’s high powered offense.