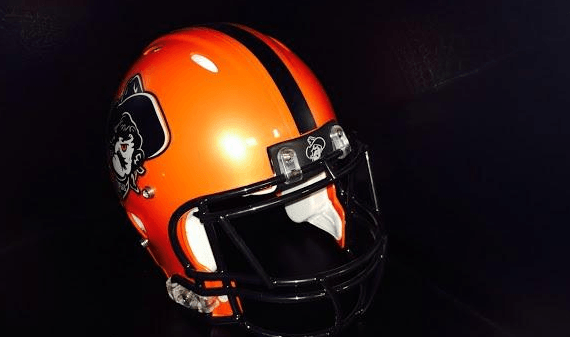 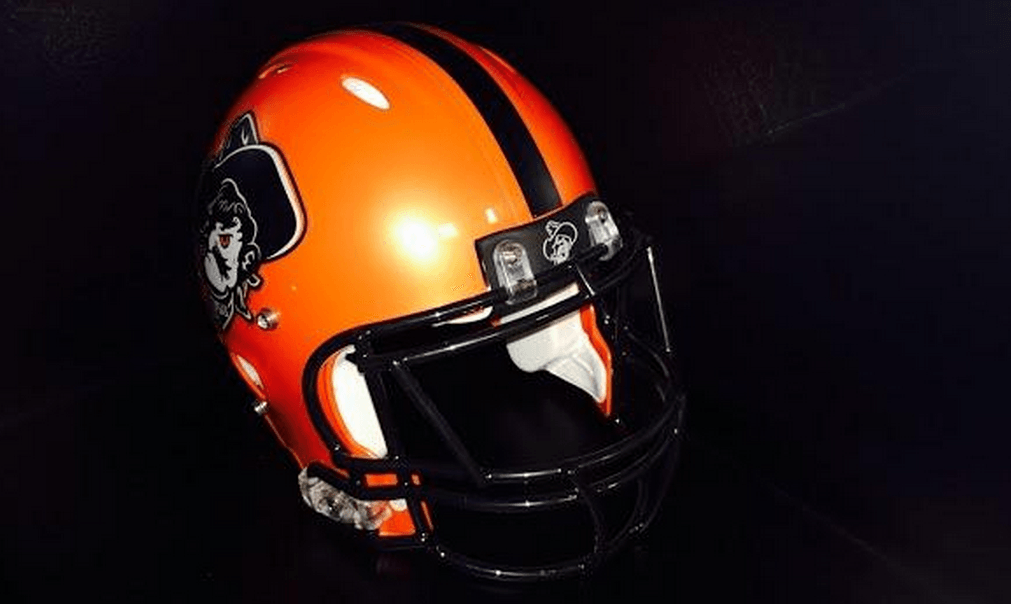 I think I’ll be doing mailbags on Thursdays this season in case you’re keeping track of such things. So it makes sense that this one is on a Friday (I didn’t get to it yesterday).

But enough about programming, let’s get to the first one of the season (I’ll be keeping them short and likely Twitter questions only this year).

@pistolsguy If you were told OSU could win a NC in bball but would have no bowl games for X years, how large does X get before you say no?

That might be the best mailbag question I’ve ever seen. I badly want a hoops title but you’re basically asking “do you want to be Kansas without the sustained success” which I do think I would take (but I’m in the minority).

I think X would have to be seven or higher before I would say no to that. If you said you can trade a title in hoops for six straight seasons of futility in football, I’m in.

Nothing would surprise me at this point.

He might score the game-winning TD and just run up the side of the stadium and deliver the ball to Jerry Jones in his suite before riding a flying Boone Pickens back down to field level to do his postgame interviews. That’s where we’re at with Tyreek.

More realistically I think he goes for a buck ten on like 16 touches and maybe a TD. I feel like that’s a fair expectation for somebody who Gundy has called “the fastest player I’ve ever seen live.”[1. He’s seen Justin Gilbert, Daniel McLemore, Perrish Cox, and Tatum Bell live, by the way.]

@pistolsguy you can add 12 games of experience to 5 people on the Okstate roster, who are the 5?

The offense is gonna offense (or Yurcich is going to be contacting Fisher Provence in early December) but this defense — specifically the linebackers (Jacobs and Akem) needs some playing time.

That would feel amazing.

It would feel like the uniform gods had a party and drank too much bourbon and said “let’s pit two of the best uniform combinations in the country in the first game and let’s make that game at a place with a retractable roof so we can watch. [and pass the bourbon].