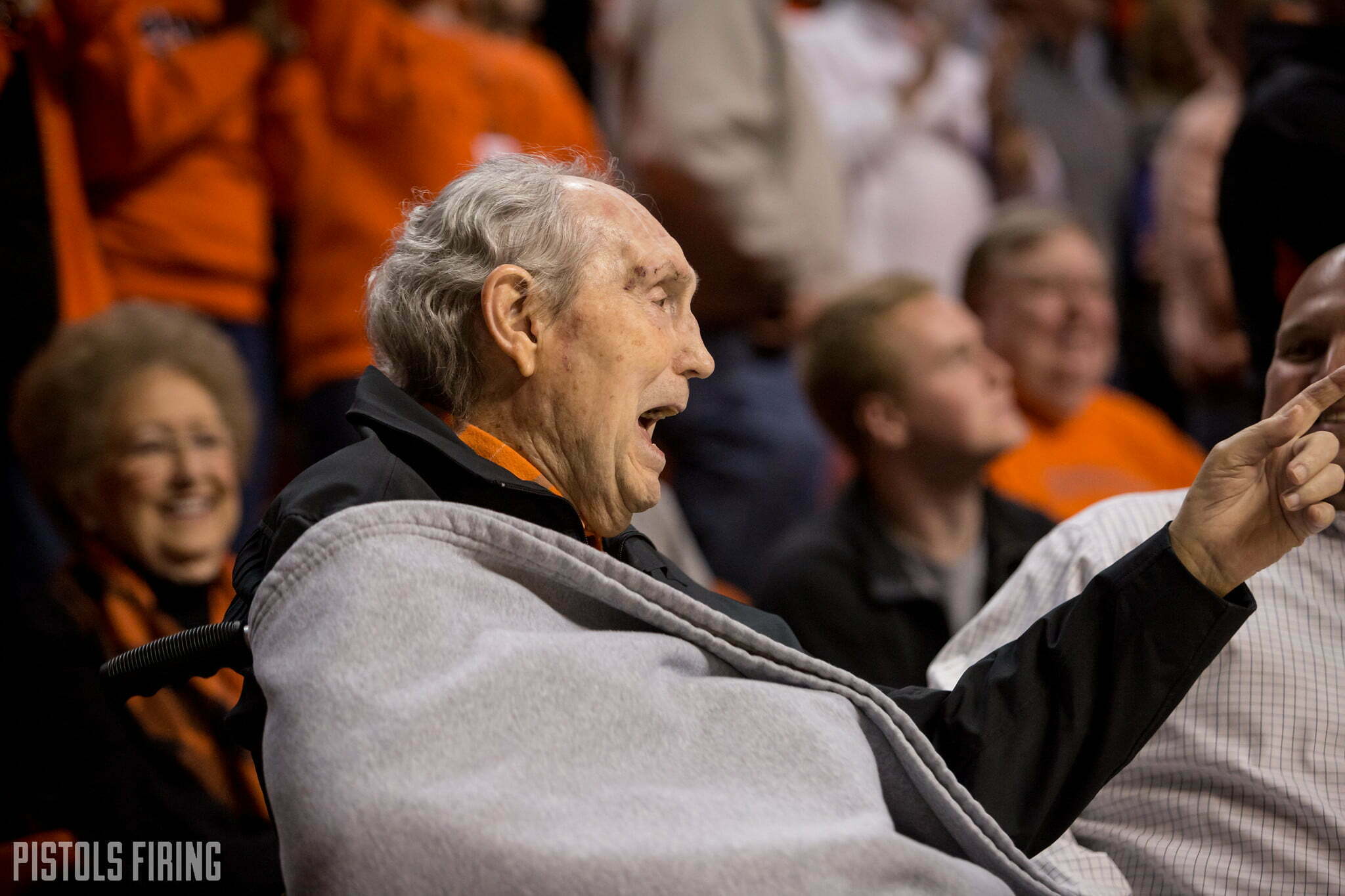 Got a couple of good questions here from a long-time reader that I wanted to address before we head to the weekend. As always, we love getting questions because they help us think about things differently or from an angle we’re not currently considering. Thank you to everyone who sends them.

Kyle, hope all is well. I have two OSU basketball questions for you. One is a fun jovial question and then I go into a rant (don’t say I didn’t warn you). Okay here we go.

Question No. 1: Would you rather the 2020-2021 basketball team go 20-14 be the 10 seed and make the Sweet 16 or go 30-4 and be the No. 2 seed and lose in the round of 32? Which season would you prefer as a fan and which would you prefer as a businessman? One gives you 6 months of good basketball that disappointedly flames out too early. The other brings you mediocre basketball with disappointment along the way but ends the season exceeding expectations.

We’ll address this one before moving on. I think as both a fan and the proprietor of a business that is predicated upon the success of a college football and basketball program, I would prefer the latter. Upsets happen, that’s ok. They happen to Duke, they happen to Arizona, they happen to Kansas (a lot). But if you go 30-4 and you’re a top-10 team all season, that means it starts getting easier and easier to recruit and push the thing downhill. March Madness is a terrible (but also exhilarating!) way to determine which team is the best team even it it’s a blast. I’ll give up a game or two there for four months of success leading into the Dance.

Question No. 2: Getting a little (lot) more serious… Eddie Sutton deserves to be in the Hall of Fame. That discussion starts and ends real fast. My question: When (not if but when) Eddie is inducted, should the Sutton family use their speech as a platform to bash the committee and go off about how awful it was for the committee to lead their family on for years? And should they do this even more if the committee inducts Eddie after he passes away?

I’m not asking if they will, I’m asking if they should. Like this is total BS… Everyone in the world knows this is BS… And if you’re giving a speech, they’ve finally let him in, so it’s not like the committee can do much at that point. So why not rip them for the BS of the election process and how Sutton got totally screwed.

I know they won’t (and shouldn’t). The Suttons are classy and wouldn’t ever do this. It would look very petty and probably overall really, really bad. But you know what also looks petty and really really bad? MAKING EDDIE A FINALIST 6 TIMES AND NOT INDUCTING HIM WHEN HE IS 83 YEARS OLD. What the committee is doing is downright cruel and wrong. Elect him or stop making him a finalist. They’ve gone too far, so yeah, at this point I kinda wish the Sutton family would just tell the HOF to screw off in their acceptance speech when he gets inducted and show that the formality of the situation doesn’t mean anything. -James E.

I love that this went from a question to a statement to a downright declaration. I’ll probably do more on this in my hot take of the day next Monday, but I think awards and HOF stuff is dumb and meaningless. I really do. I was thinking about this because Tiger Woods was recently nominated for the World Golf Hall of Fame, and I wrote about it. As I was writing about it, all I was thinking about is “Oh, cool, yeah I really needed a 20-person nominating committee and then a 25-person election committee to tell me Tiger is worthy of the HOF.” It’s all so dumb and arbitrary and a really lousy way to determine the worth or value of another person’s career or life.

Same goes for sportswriting. There’s an organization in golf called the Golfwriters Association of America that hands out awards annually and recognizes folks for their achievements. Cool. Everybody knows what the best-written stuff is, who the best writers and reporters are. I don’t need you to vote on it based on whether or not I paid dues to the GWAA and can legally receive an award.

So I guess I land on this: It’s so much fun to talk about and I will always want to talk about and debate it. That’s part of why I got into this business. But the actual end result doesn’t matter to me. Based on that logic, yes, the Sutton family should definitely pop off with Sean playing the Kanye role and taking the mic for however long is needed to make his point.

(Definitely the first Sean Sutton-Kanye crossover reference in the history of the internet).