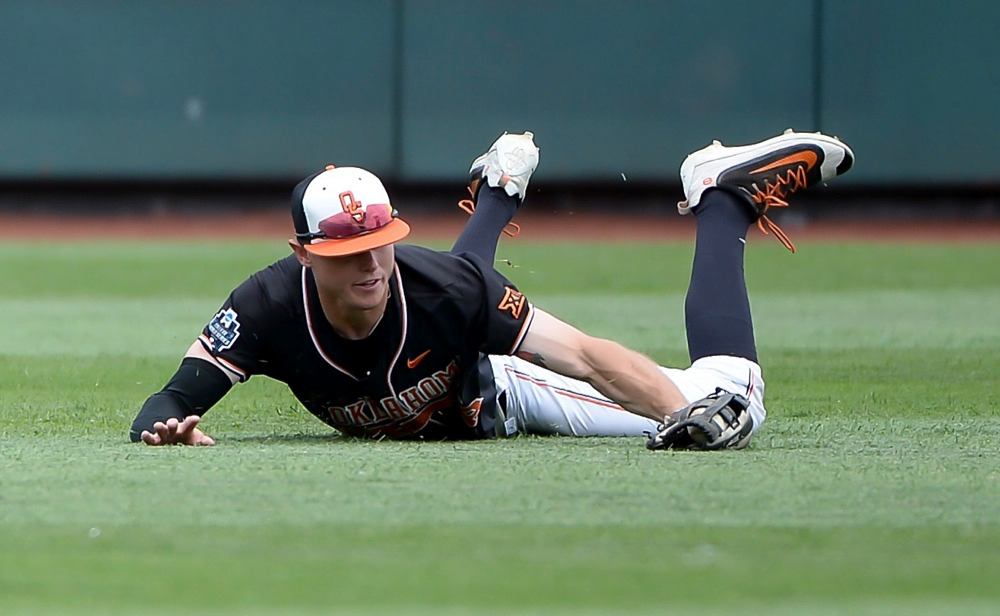 A new baseball stadium for Oklahoma State is Stillwater’s white whale, and Mike Holder is Captain Ahab. It has been supposedly happening for OSU since what feels like the turn of the century, but now — finally — it seems like it actually might be.

Carson Cunningham and I asked Senior Associate Athletic Director Larry Reece about this on Thursday, and what he said was encouraging.

“Let me put it this way, there is some major momentum for baseball,” said Reece after we asked him about the rumor that a massive donation had been submitted recently.

“It started right around Omaha. It has continued since then. We’re getting there. We’re not there yet. We need anybody and everybody to help us get there. We’re excited about the momentum. Josh Holliday is excited.

“I think you’ve seen with what happens out facilities, we’re definitely going to get it done. I just can’t tell you when we’re going to put a shovel in the ground.”

The new stadium will supposedly cost upwards of $40 million. “We’ll keep grinding until (a new ballpark) is a reality,” Holliday told the Tulsa World last summer.

I do think this will happen, and that it is a matter of when, not if. If Reece’s overtures are any indication, it seems like it will be sooner rather than later.

You can listen to Reece talk about the stadium at the 3:30 mark below.