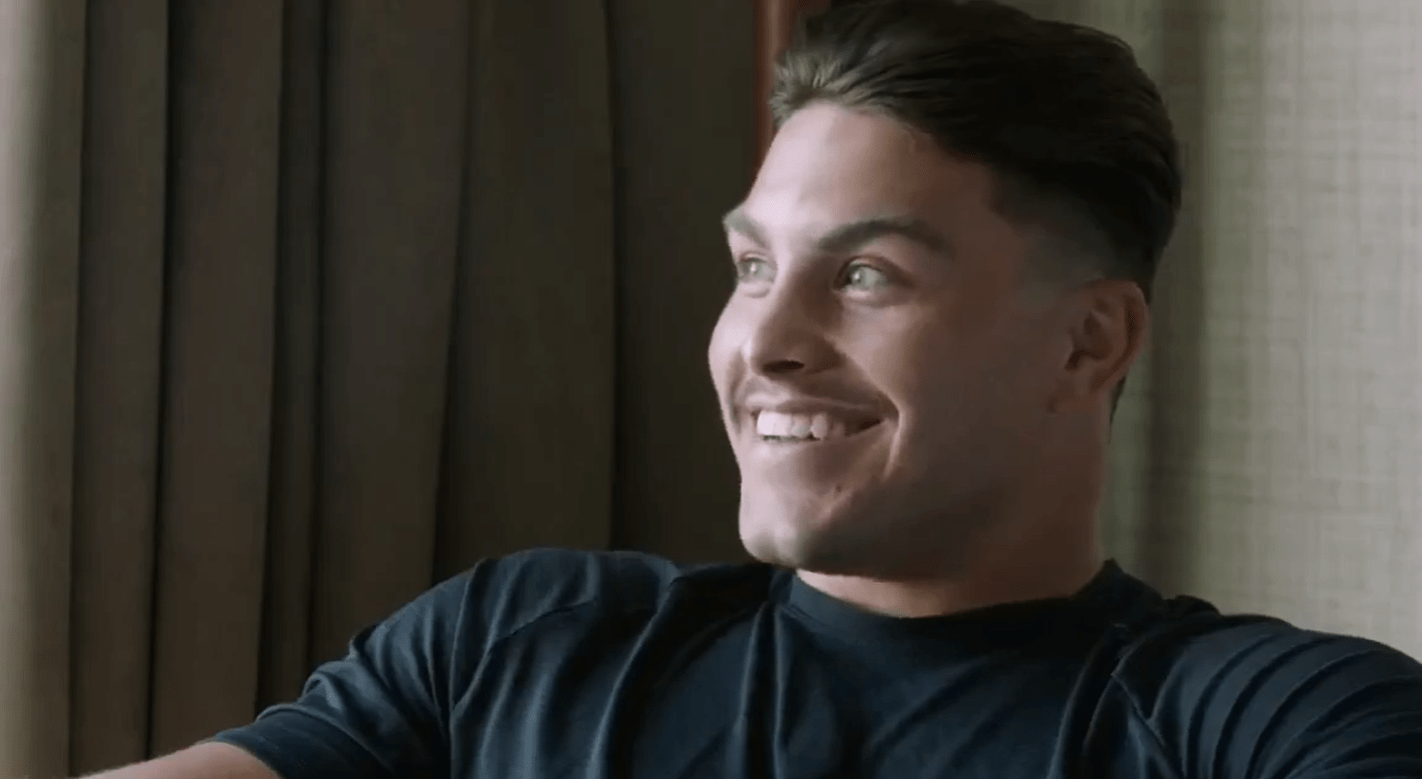 Malcolm Rodriguez officially made the Detroit Lions’ 53-man roster on Tuesday. The former Cowboy has been a mainstay of HBO’s ‘Hard Knocks’ all preseason, which can be a bad omen sometimes — they often feature players on the roster bubble — but that was clearly not the case with “Rodrigo.”

Instead, Rodriguez was again a feature point for all the right reasons in the latest episode that aired Tuesday night (for the third time!), the same day NFL teams had to cut rosters down to 53 players. Rodriguez made the active roster and as a cherry on top, he again was the subject of praise from his coaches for strong play in practice and during preseason action.

Here are the highlights.

• In a practice run-through, Malcolm gets the sack on starting QB Jared Goff by running free up the middle. “We cramping tonight, baby,” says Rodriguez with a wily grin. Defensive coordinator Aaron Glenn gives him props: “You was on his a**!”

• Malcolm stuffs a run during a run-through, and head coach Dan Campbell lets out the full approval: “I like it, Malcolm! Good! Good!”

• Rodriguez got his own mini-segment with his family! His brother, Gabriel, mom, Shanna, and dad, Romeo all appeared before a preseason game in Pittsburgh. They met in a hotel room. Talked about the old “Top Gun” movie, preseason performance, playing against Najee Harris and more.

• The Rodriguez family is a treasure that must be protected at all costs. The HBO staff shows them in the stands talking together, debating who has the best dancing skills and which side of the family the talents came from. Shanna says, “I can dance! I can dance! I can salsa!” Gabriel, Malcolm’s brother, not so convinced. Great content!

• Perfect TV transition next. HBO’s narrator goes from talking about steps in dancing to Rodriguez knowing all the steps as a rookie. “The rookie linebacker may not know all the steps yet, but he’s looking like a steal in Pittsburgh. . . “

• Rodriguez stuffs a hole in run protection, and defensive coordinator Aaron Glenn comes in with a glowing review: “That is why I f*** with you,” he says to Rodriguez. “Hell of a job!”