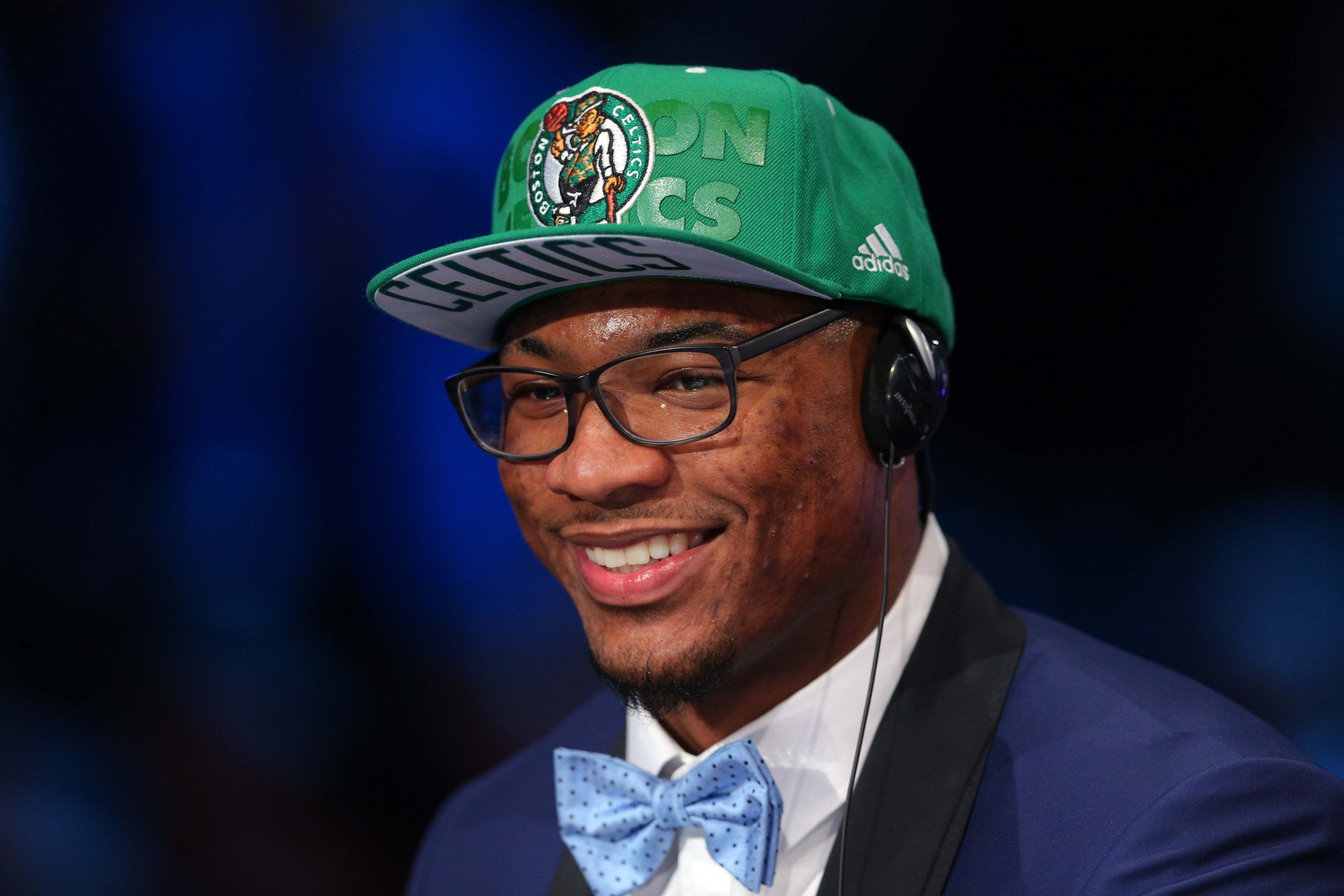 Marcus Smart is nothing if not thoughtful.

In high school he wore No. 3 for his brother.

When he came to Oklahoma State he wore No. 33 because No. 3 was retired for Dan Lawson. Smart’s brother was also 33 years old when he died. The viability of the jersey number cut two different ways.

When he got to Boston Smart realized there was this white dude with more game than everybody who has ever played at OSU combined who used to wear No. 33 so he’d have to pick something different.

36, though, that’s a strange number. I couldn’t think off the top of my head of another No. 36. Enter: NBA Reference. There have been 15 players in NBA and ABA history who have worn the number. Only a few of them were good. Here’s the list: 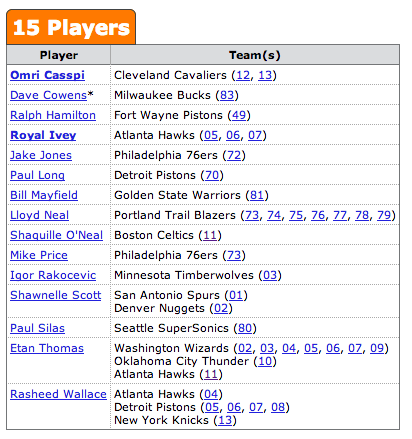 Now Smart will never be as good as Shaq or Sheed or Paul Silas but he has a chance to be one of the four best basketball players to ever wear a specific number which, when you think about it, is pretty cool.