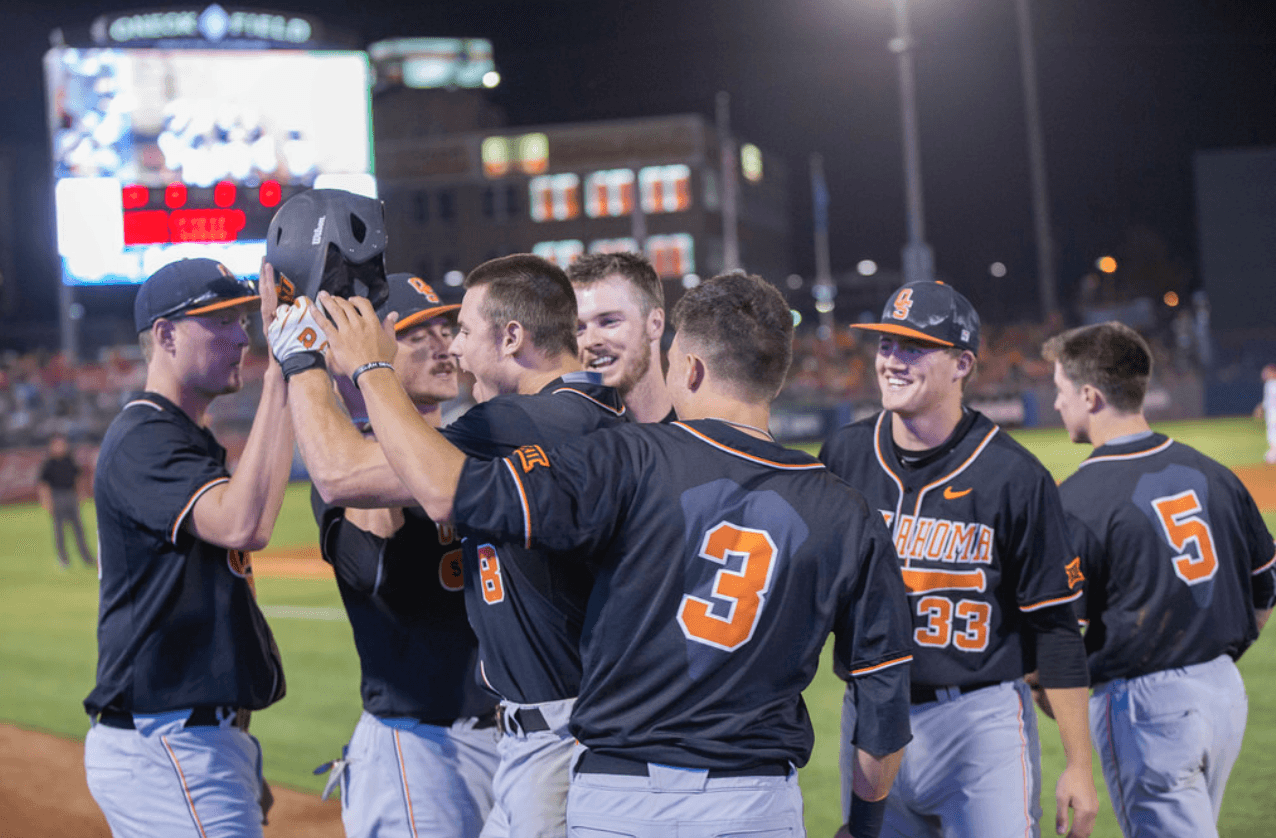 Here’s a look at where the Cowboys stand in the national polls and three things to watch this week.

This week is finals week for OSU, so the Cowboys won’t play a midweek game. They return to action Friday when West Virginia visits for the final Big 12 series of 2015.