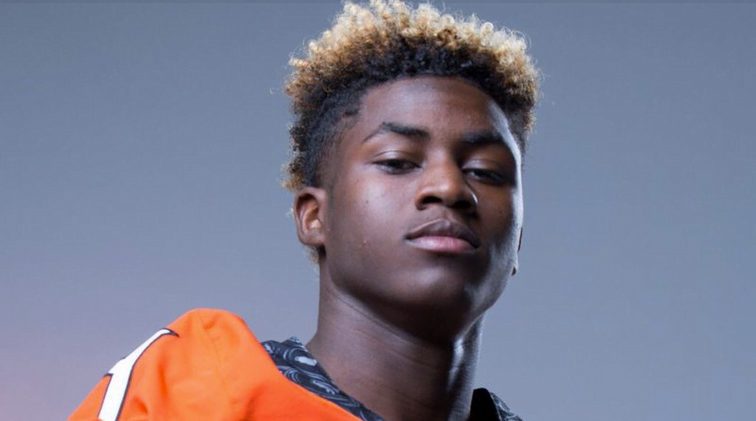 Midwest City safety Evan Fields has narrowed his schools to five, and has set a commitment date for Dec. 13 at 11:00 a.m.

The long-time Oklahoma State target is choosing between Kansas State, Oklahoma State, Arizona State, Houston, and Memphis. Assuming no other schools jump in, that will be the final list of schools he’s choosing from.

Fields is a 6-foot-2, 190-pound hard-hitting prospect, who had a monster senior season. He has been on OSU’s radar for quite some time, but OSU jumped on him with an official offer in early October. He made one of his official visits to Stillwater in November for the Texas Tech game, where he saw the Cowboys win 45-44.