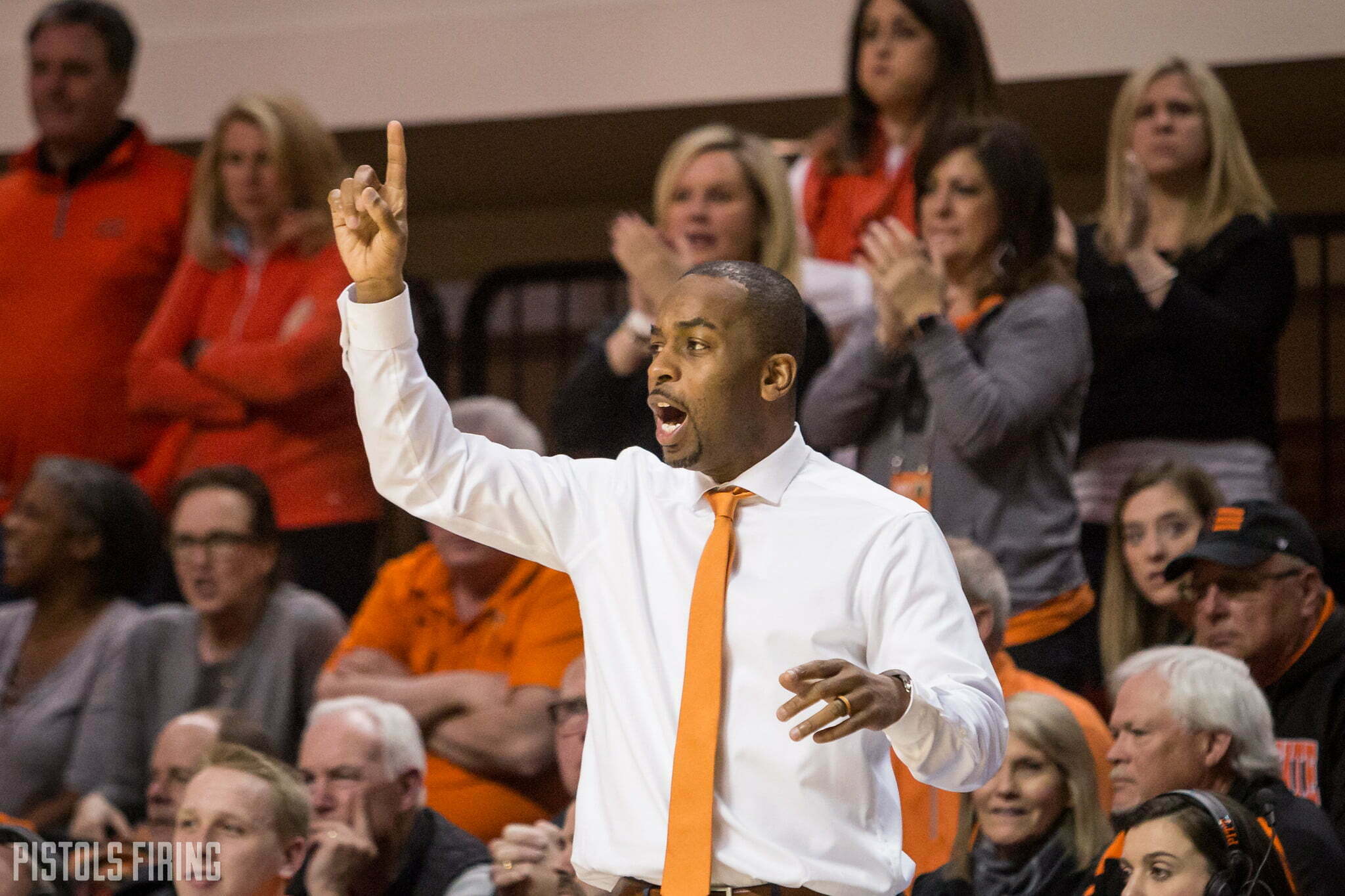 Mike Boynton is after a fellow Brooklyn native.

Khalil Brantley, a 2021 guard out of Boys and Girls High School in Brooklyn, announced and Oklahoma State offer Thursday.

Blessed to say I have received an offer from Oklahoma state University 🙏🏾 pic.twitter.com/rTjU4eqYp1

Brantley is under the radar as he doesn’t even have a 247Sports profile yet. OSU is one of the first few schools in on him, joining Creighton, Seton Hall and Georgetown as programs to extend an offer.

Despite him not garnering much attention from recruiting outlets yet, Brantley has some ridiculous preps stats. He averaged 34.2 points, 9.1 rebounds, 4.9 assists and 1.9 steals a game this past season, according to MaxPreps.

MaxPreps lists Brantley at 6-foot, 165 pounds. That would project him as a point guard, where OSU has offers out to Brayon Freeman, Bijan Cortes (OU commit) and Wade Taylor, according to 247Sports.

OSU’s 2021 class looks to be smaller than what Cowboys’ fans have become accustomed to. As of right now, OSU looks to have two or three scholarships to use in the cycle depending on whether Isaac Likekele makes the leap to the professional ranks after this upcoming season.

With Brantley’s scoring output, he has the capability of shooting up rankings soon, and it could be all the better that OSU got in on him early.