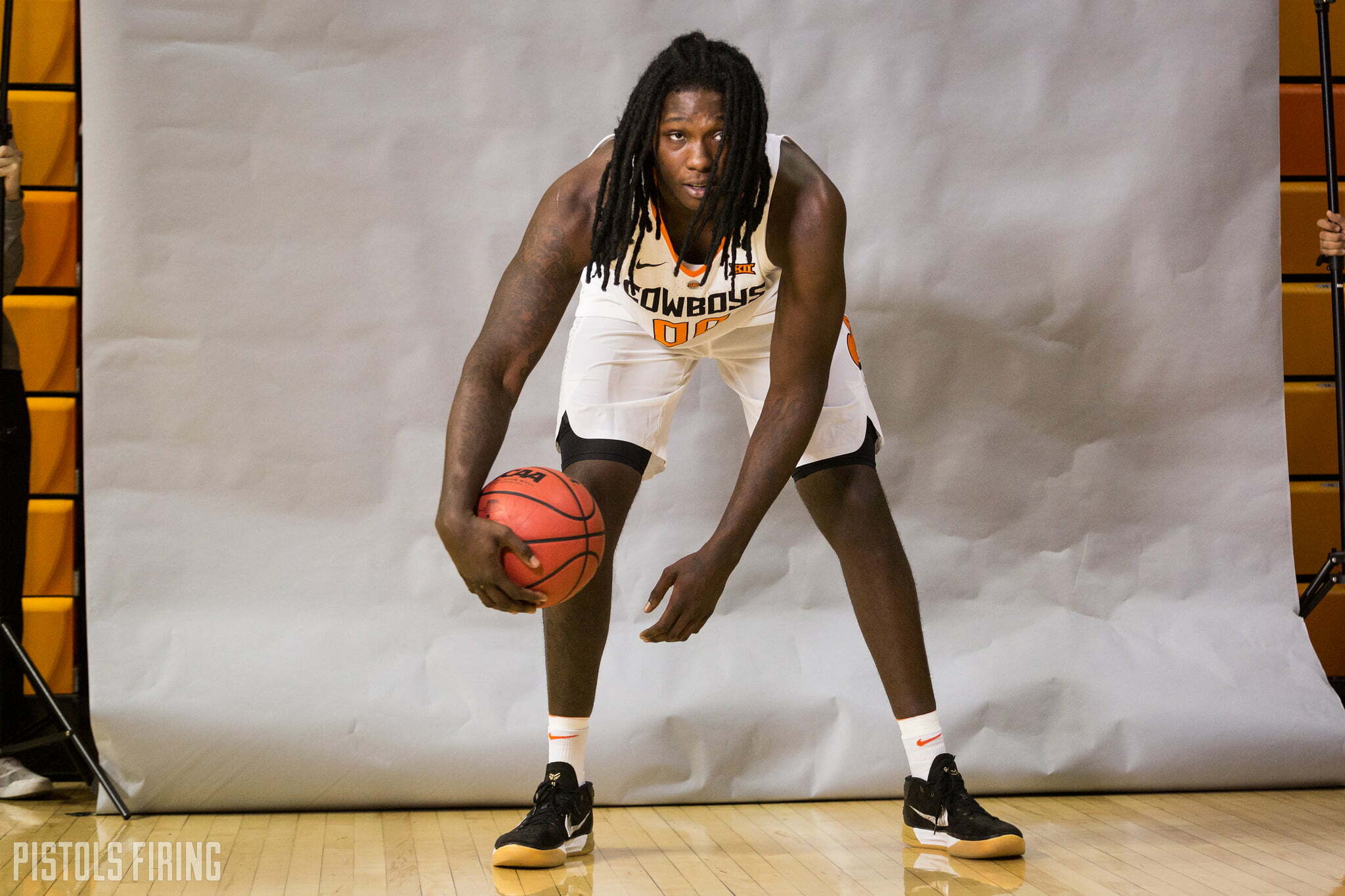 STILLWATER — On Saturday, Kentrevious Jones could check into a basketball game for the first time since Nov. 30.

Jones, a freshman center, hasn’t played since Oklahoma State’s game against Minnesota. His 50 minutes this season tops only Trey Reeves and walk-on freshman Luke Major. Since that Minnesota game, Jones has sat on the OSU bench for eight straight games, at least some of which were because of unspecified disciplinary reasons. But it seems Jones’ punishment might be over.

The Cowboys could use Jones’ size against West Virginia on Saturday, as the Mountaineers are the tallest team in the Big 12, and, at 6-foot-10, Jones is tied with Yor Anei as the tallest player on OSU’s team. West Virginia’s 41.3 rebounds per game is 16th in the country, while OSU is down in 159th with 36.4 boards a game.

Even with Jones, the Cowboys are thin in the post. Cameron McGriff is the only true post player who isn’t a freshman. Starting center Yor Anei has also accumulated a team-high 49 fouls this season, that’s 14 fouls more than second-place Michael Weathers. In his limited minutes, Jones hasn’t been much better in terms of foul trouble. Jones is averaging a personal foul about every four minutes.

“He’s available,” Boynton said. “This is honestly a game, quite honestly, he’ll have more opportunities to see minutes, being that it’s gonna be a game where there’s a lot of size out there, and his big body can help. There’s always a lot of fouls in West Virginia games.”