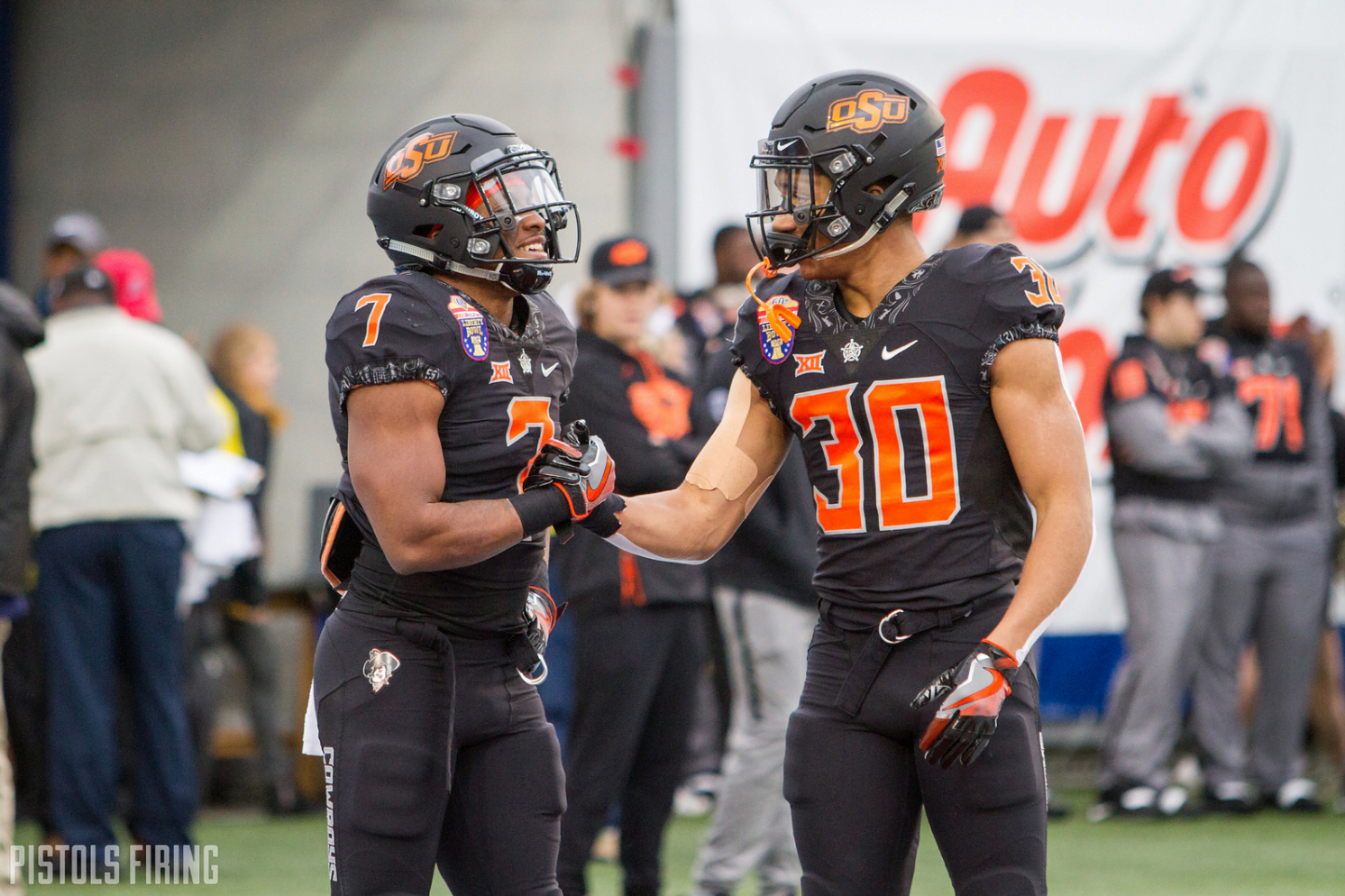 MEMPHIS, Tenn. — I’m glad it ended like this. It’s almost always ended like this, though. When is the last season that didn’t end on a good note or at least provide OSU fans with reason for offseason optimism.

So one year (maybe two), coincidentally both losses to Ole Miss. But other than that it’s been pure hope going into the new year for Mike Gundy’s Pokes. Even those Ole Miss losses were preceded by 10 wins (2015) and nine wins (2009) so it was difficult to be pessimistic about the future.

But yeah, I’m glad it ended like this, and Gundy once again flipped the script after a month of consternation about everything from the way he recruits to how excited he is about his job.

“It’s crazy how we can play one week and then the next week we don’t play very well,” said Gundy a month ago after getting out-classed by a TCU game that could muster just 10 points in the Cheez-It Bowl. “We just don’t push through it when things don’t go well early. We just don’t really push through it. That toughness. We have to develop that as an organization and get it back to where it used to be.”

It took a month of practice, another spot as a TD underdog, several transfers and a trip to Memphis for New Year’s Eve, but at least for 60 minutes on Monday, OSU did just that. The ejections for targeting — while problematic for the depth chart — were evidence of the hunger OSU played with on Monday that it has sometimes lacked. Contrast that TCU quote to what Gundy said after the Liberty Bowl win over Missouri.

“That’s the way we used to play in ’08 and ’09 and ’10 — those years when we were building this program, we used to play physical like that,” said Gundy. “I know that I’m burned out, supposedly, but I can tell you right now I’m more excited than I ever have been.

I’m more excited than I ever have been.

I’m so excited about how physical we were.

Our culture is for real.

Are we sure this is the 2018 Oklahoma State football team and program?

“They took the challenge. Even guys running the football were physical. Across the board. I appreciate their effort and their willingness to take the challenge to compete against a really, really good team that’s in a physical league.”

The question (trick?) now for Gundy is how to bottle up that performance and disseminate it to his 2019 (and 2020 and 2021) team. He failed to do that in 2018 with ample opportunity against several lowly opponents, which was both a frustrating experience for this season but also laid the groundwork for what should be a less volatile January-March than November-December.

Many questions remain, and there are several issues that can’t be solved simply by “being more physical.” But the next eight months suddenly look a lot brighter than they did a week ago because nobody remembers the beginning of the movie when the ending is this dang good.