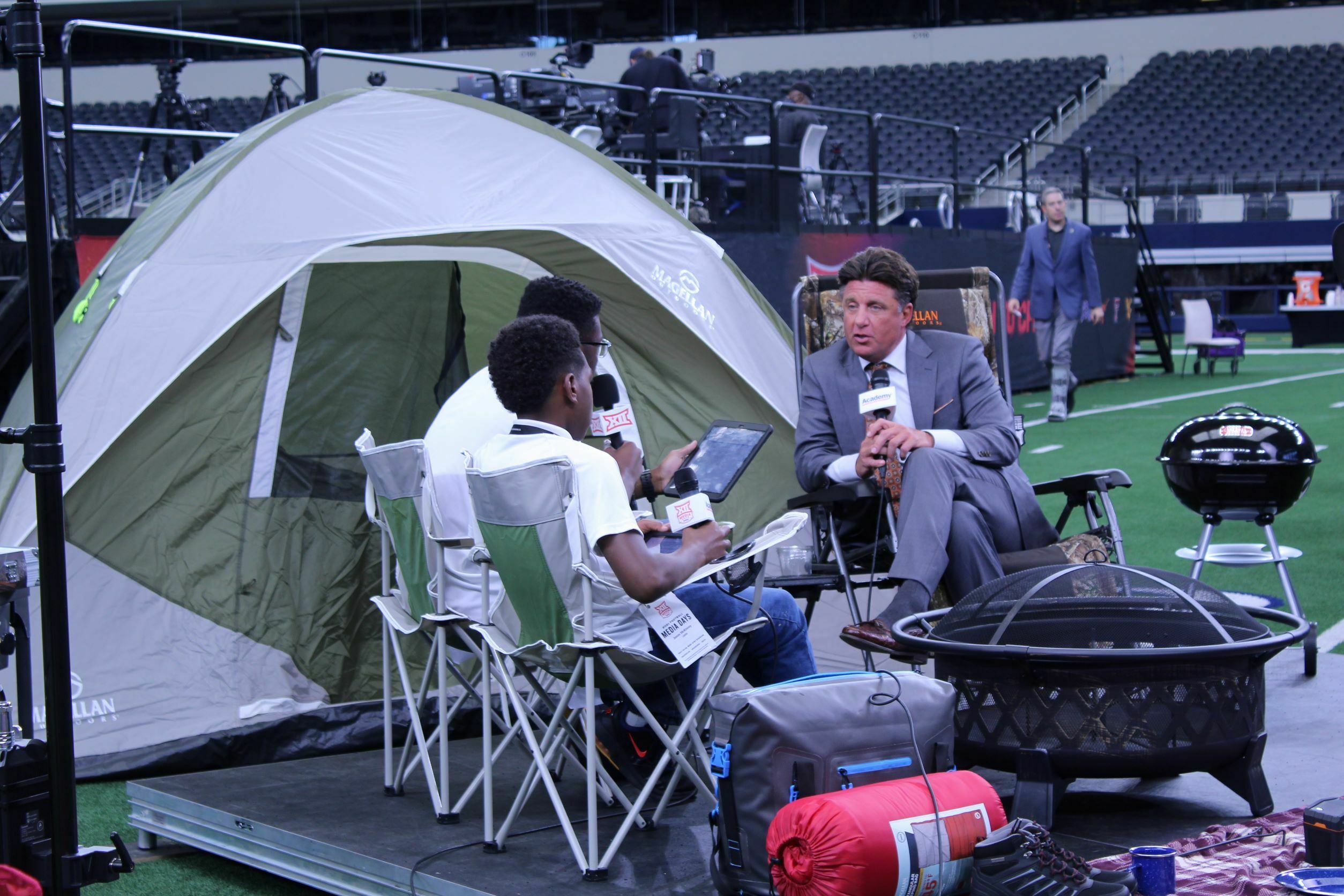 Mike Gundy arrived Thursday at the second day of Big 12 Media Days without the signature Arkansas Waterfall flowing from the back of his head. Yes, that’s right, the mullet is no more.

At least not right now.

“It should grow back,” he said on SiriusXM radio. “I went in about a month ago and I told Kathy, she’s cut my hair for about 20 years, I said ‘just cut it so I don’t have to cut it until the season.'”

Gundy told his boys when he got home that he wanted to change it up a bit, and he didn’t want to have to continue trimming the party in the back. Time spent maintaining it wasn’t worth it.

That naturally got the attention of social media and of the on-hand media, who quickly got the inside scoop on the trim. Key preseason storyline unfolding in real-time!

As many fans as Gundy’s mullet has garnered, OSU never won a Big 12 title when the mullet was present and won one when he was tidily-groomed. This is an indisputable fact. It might be time to move OSU up in the preseason rankings!