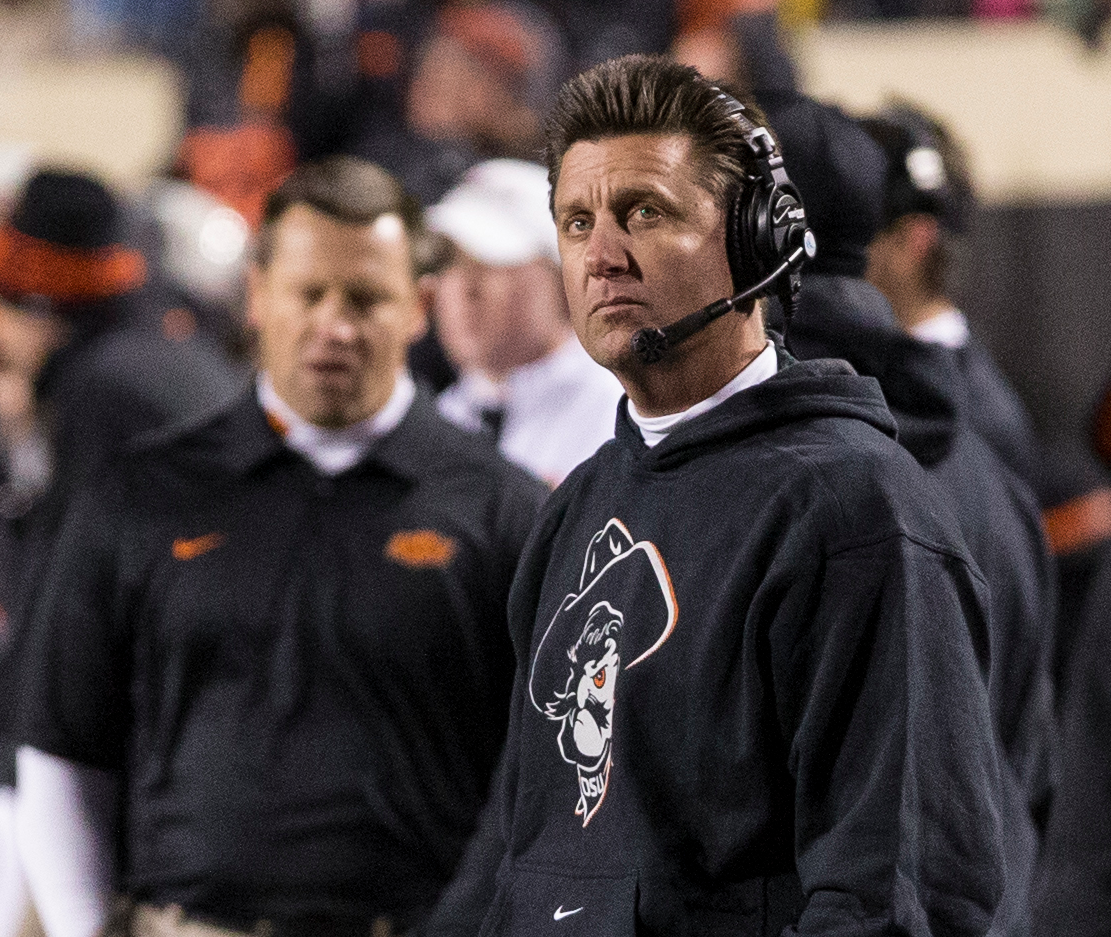 I know you guys don’t want to hear this but barring Nick Saban immediately taking the Texas job, the “Mike Gundy to Texas” rumor is going to be a thing.

Todd Fuhrman, who writes for Outkick the Coverage and lives and works in Vegas, has Gundy’s odds next best (or worst, if you’re an OSU fan) to Saban.

This doesn’t mean much regarding Gundy or Texas’ interest — these are just odds after all — but the perception is that it’s definitely a possibility.

I told Carson two years ago that Gundy would be perfect at Texas. He would crush there, just like he has in Stillwater. The only thing now is that it would be weird to go from a Tier 2-3 school to a Tier 1 school within the conference. The other thing is that Texas might not want him because of that 1-8 record against OU.

But like Jimmie Trammel said on Monday, if you think your coach won’t leave because he loves your school (even if he went there), the joke is sort of on you. At the very least Gundy will try like hell to parlay this into Art Briles money before the Cotton Bowl.

If you think coach would never leave for $$$ because he "hearts" your school, please step out of Disney movie and join us in the real world.