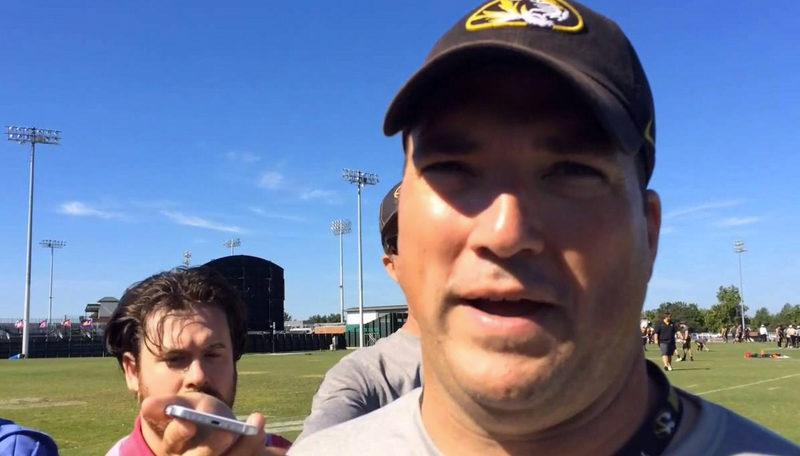 Just less than a week after offensive line coach Greg Adkins and OSU parted ways, Mike Gundy has his spot filled. The school announced on Friday that Josh Henson, an offensive analyst with the Cowboys last season, has agreed to rejoin the staff as the offensive line coach.  Henson reportedly agreed to take a job at Arizona State as the Assistant Head Coach/Offensive Line Coach and Run Game Coordinator.

Henson was a four-year letterman for Oklahoma State from 1994-1997. Since that time, he has been at numerous coaching destinations, most notably at Missouri where he served under Gary Pinkel as an offensive coordinator.

“Josh is highly intelligent and he knows the things that need to happen for us to be successful at Oklahoma State,” Mike Gundy said in the statement announcing Henson’s hire. “We know him well and we’re excited about what he brings to our team.”

The offensive line recruiting has been a cause for concern over the last few years, with zero high school players signing in the 2017 class. The goal for Gundy to hire a stud recruiter appears to have been met. Henson was twice selected as one of the top 25 recruiters in the nation, and not only has the upper hand having been in the program for the last year, but is more than qualified to lead the recruiting efforts and development of the big men up front.