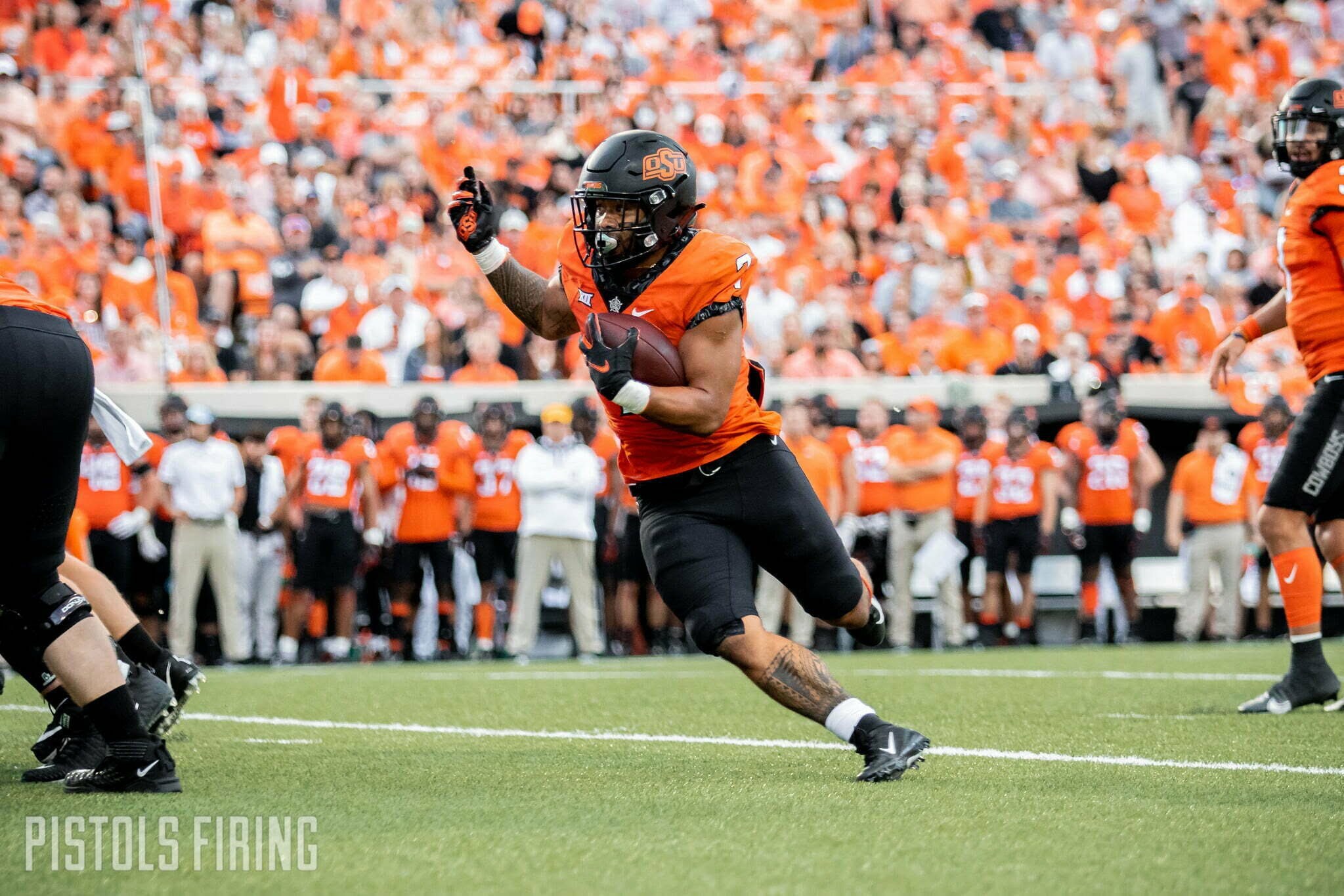 Jaylen Warren saw his first extended action on Sunday in the NFL first as the primary backup running back to Najee Harris, then, after Harris was injured, as the No. 1 ball-carrier for the Pittsburgh Steelers.

Warren took every snap at running back in Harris’ absence and totaled a modest three carries for seven yards. It was about what you’d expect from a rookie behind one of the worst offensive lines in the entire league. But it was slightly better, apparently, than Steelers coach Mike Tomlin expected — for one hilarious reason.

“He didn’t urinate down his leg,” said Tomlin, “so that’s a great place to begin with.”

A rather low bar to set! Nonetheless, if your coach is pleased you didn’t pee-pee, then you take that as a win — especially when you’re trying to earn your stripes as a rookie.

“I think that’s indicative of [Jaylen],” Tomlin continued on a slightly more serious note, praising the former OSU star who led the team last season in rushing. “That’s why he’s gone from an undrafted guy to a guy who is carving a role out for himself.”