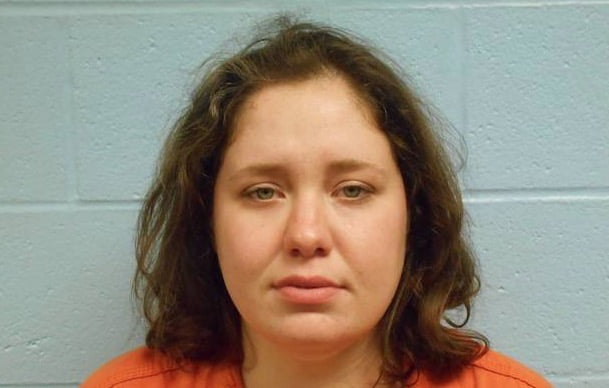 The question of “why” is always most pervasive in mass tragedies like the one OSU experienced on Saturday in Stillwater. Why did the plane fail in 2001 on the way back from Colorado? Why did it fail again in 2011?

The answers are more black and white when it comes to mechanical devices, less so when it comes to human beings. What we know is that Adacia Chambers lived in Stillwater and drove a car into the parade that killed four humans and injured several dozen others.

“I have deep concerns about her competency at this point,” her lawyer told the Oklahoman. “I’m not a psychologist or psychiatrist, but I can tell you she’s suffering from mental illness.”

UPDATED: Earlier reports that Chambers had been fired are apparently not true.

It appears drugs were involved.

There are a lot of questions. A lot.

But “why” speculation at this point is fool’s gold. Maybe we’ll never know. That would be the most difficult scenario. Hopefully, motives will eventually come forth in Chambers’ case and the folks most closely affected can gain some closure. But in the aftermath of such a wretched event, it’s hard to ignore how few answers we have right now.