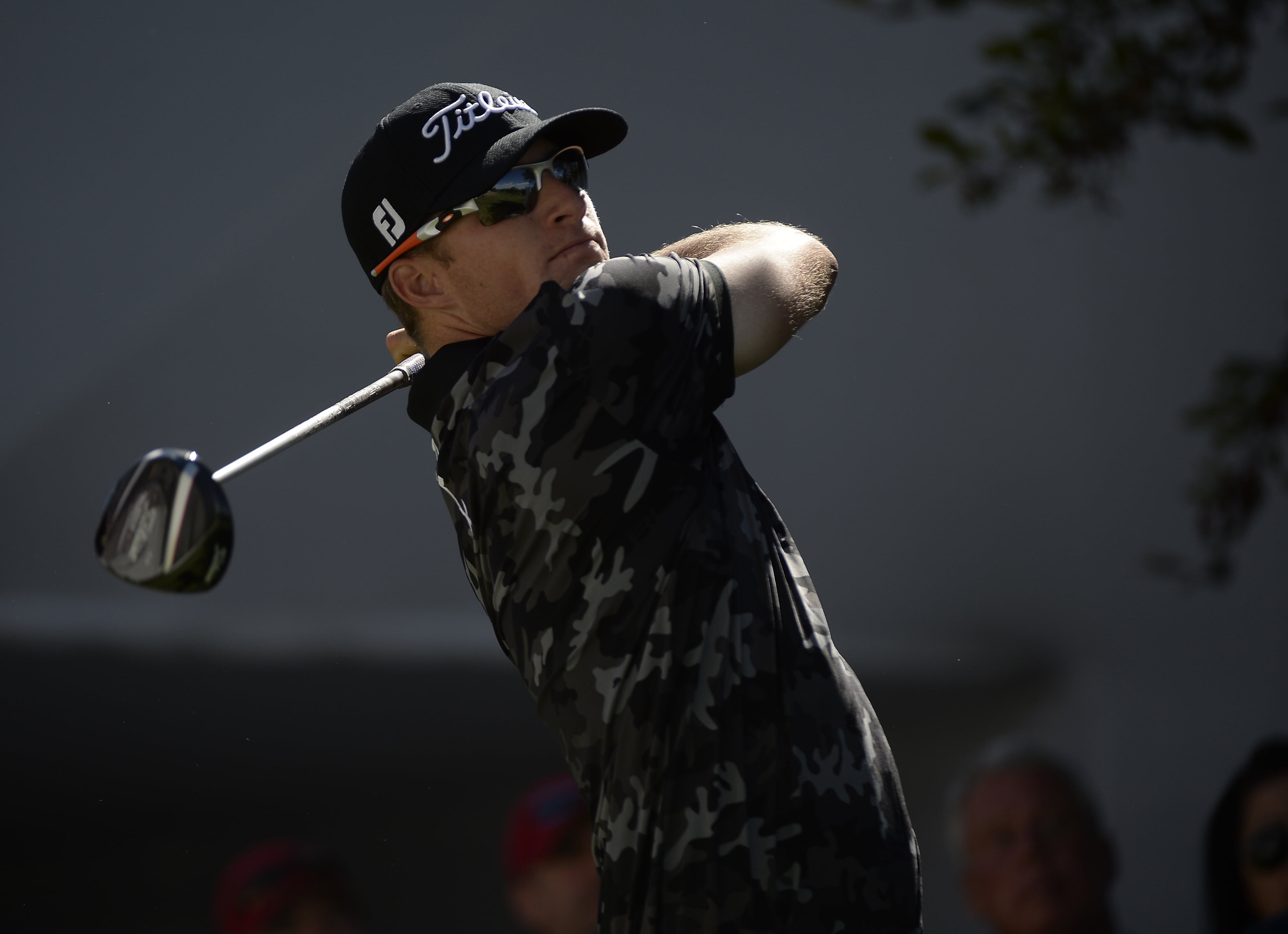 Morgan Hoffmann started the FedEx Cup Playoffs as the No. 124 golfer of 125 total who made the postseason. It is, uh, not a good place to start if you’re trying to advance to the Tour Championship and vie for the $10 million first prize.

As Sean Martin pointed out Hoffmann was even in danger of losing his Tour card.

Morgan Hoffmann’s PGA TOUR card was in danger just three weeks ago. A missed cut at the Wyndham Championship meant he had to spend the weekend sweating out the conclusion of the final event before the FedExCup Playoffs.

Then he shot 72-72 the first two days at the BMW Championship and looked to finally be on the outside looking in to make it inside the top 30 and move on to the final round of the playoffs this week at East Lake.

Then he went out on the weekend and shot 62-63 to finish third in the tournament and move to No. 21 overall, safely into the Tour Championship.

He was best when everything was on the line, too, as he went eagle-par to finish, knowing he’d need something in that neighborhood to make the top 30 of the complicated FedEx Cup points standings.

It was ridiculous. An absurd pair of rounds at the perfect time. It was the best 36-hole stretch we’ve seen on Tour all year.

I mean, look at this card from the weekend — two 30s on the back nine?!

“Nothing to lose, carefree, and just go out and fire at pins. That’s basically how I was playing and pretty much the whole time during these playoffs.”

The win got Hoffmann into the first three majors of 2015 and he said because of that also said he got some love from another, more famous, Oklahoma State golfer.

“I walked out of the scoring tent and Rickie pretty much chest bumped me, and he’s like he knew exactly what’s going on. And it’s going to be really exciting to play in the majors with him next year.And it’s always been a dream of mine to play in the Masters. “

The two then took in the Broncos game (with every other golfer on the planet) on Sunday night.

Now maybe Hoffmann will be known as more than just “the dude who assumed the least-correctly spelled name in OSU history title belt from Zac Robinson.”