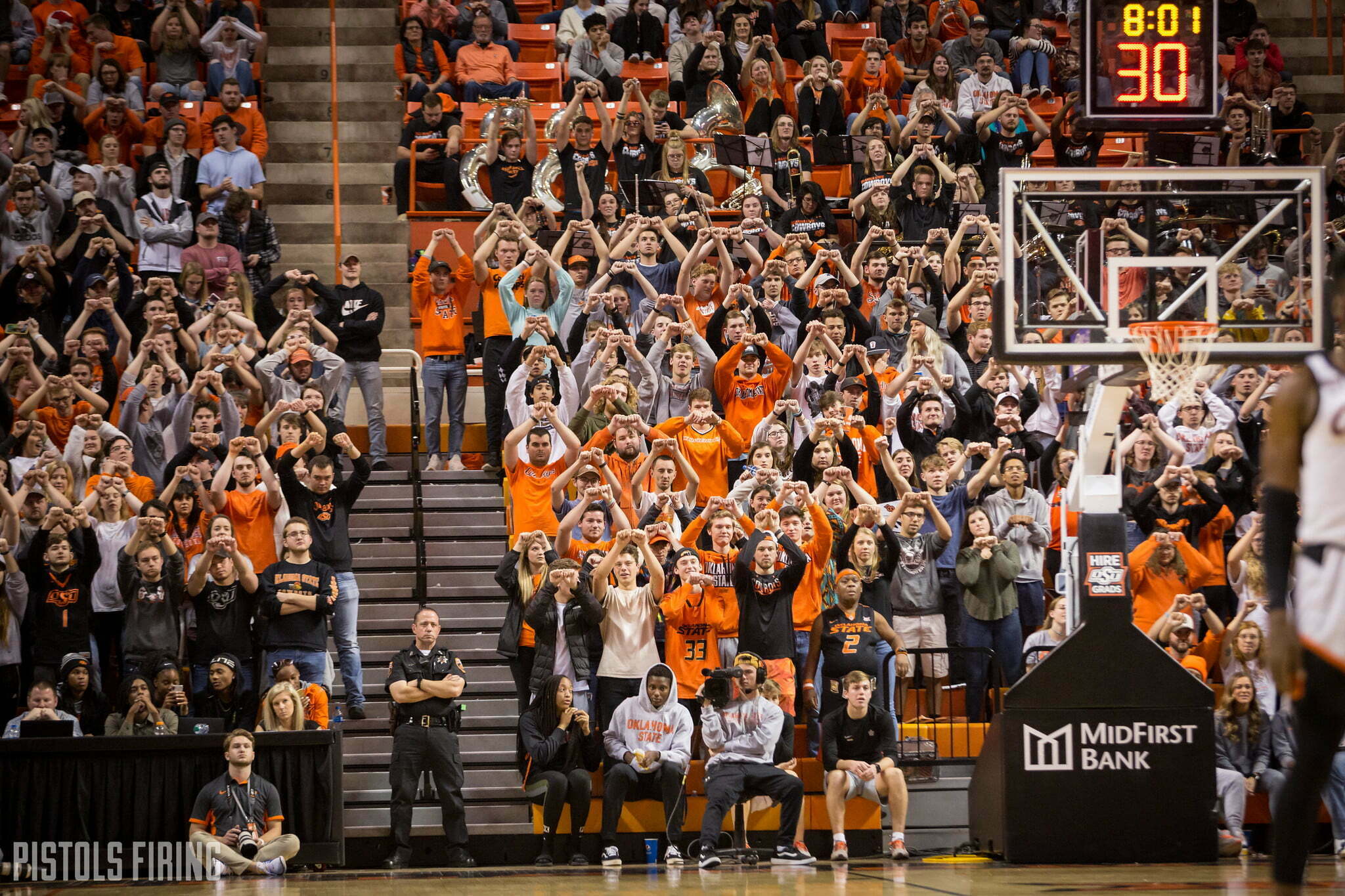 Kyle Porter and OKC Dave recently traded about 10,000 words of emails on the most underrated Oklahoma State basketball players of the Eddie Sutton era (and onward to the present day). Because we don’t want to run one 10,000-word post, lest you all skip over it, we’re going to start releasing their list two at a time in no particular order. First up were Mo Baker and Le’Bryan Nash. OKC Dave is back on the clock.

I’m going come back to you with another very productive four-year player that has to be the most challenging Oklahoma State player to Google: Adrian Peterson.

Pete played in another “in-between” era for OSU basketball. His freshman year was the year after the 1995 Final Four run, and his senior year was the year before the 2000 Elite Eight run. He very nearly led the team in scoring all four years (he came up only 22 points shy in his freshman year). He not only outscored the group of young talent that was developing around him during his career — he also mentored them. I don’t think Eddie could have picked a better role model than Pete for Mason, Gottlieb, Adkins, Webber, and Montonati, who were all a year younger than Peterson in classification.

Peterson is still third on the all-time scoring list behind only Houston and Reeves so it feels strange to say that he is underrated. But we remember so much about players based on what their teams accomplish in the postseason, and Peterson’s teams never advanced beyond the Round of 32. Eddie said “he has to be one of the outstanding players to ever play for the Cowboys” going into Peterson’s senior night game. I agree, and like Nash I would have loved to see Pete play on a really good OSU team.

The real Adrian Peterson is a good one. He’s wildly underrated. I think for whatever reason people think of guys like Joe Adkins and Terrel Harris as the same as Adrian Peterson. They were not. He was top shelf.

My next guy is somebody Dave Hunziker mentioned on our recent podcast with him: Victor Williams. He wasn’t the passer his predecessor (Doug Gottlieb) was or the scorer his successor (John Lucas) was, but the list of guys who have averaged a 15-2-3-2 line in OSU history cannot be long.

He got within striking distance of having more steals (63) than turnovers (85) his senior year in Stillwater. And while he was another between-two-eras (sponsored by Zach Galifianakis) guy and not remembered as fondly as so many other OSU point guards, he was still a really solid player.

I don’t think there has been a player I’ve seen at OSU that had a better connection to the crowd than Victor Williams.

Here’s an excerpt from a Dan Wetzel column in 2002 that captures that and features a great quote from none other than Kelvin Sampson: “But emotion can go the right way, especially when 13,611 fans are screaming for you. Every time Oklahoma powered its way into the lead, the Cowboys surged back, riding a helter-skelter perimeter defense, a ton of double teams and its jet-quick point guard Victor Williams. “There is quick, then there is Victor Williams,” said Sampson after, shaking his head.”