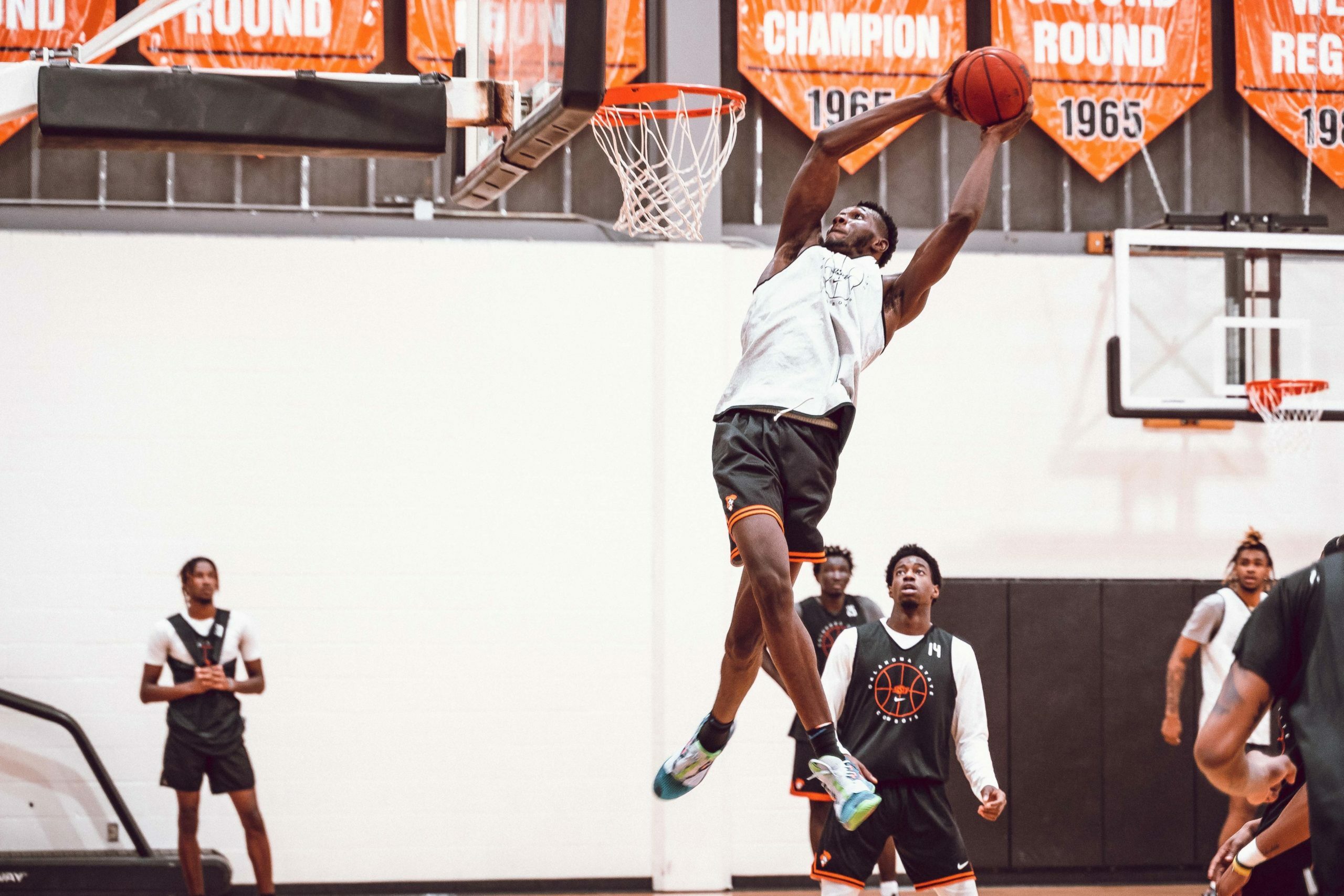 Center play has been a major talking point surrounding Cowboy basketball for years, but it seems like things are getting shored up.

Oklahoma State has recruited guards well in the past decade. Marcus Smart, Jawun Evans and, of course, Cade Cunningham have all been enticed to Stillwater, but a strong frontcourt has, at times, been lacking. Well, Tuesday the Naismith Memorial Basketball Hall of Fame announced its watch list for the Kareem Abdul-Jabbar Center of the Year Award, and the Cowboys had a representative in Memphis transfer Moussa Cisse.

A 6-foot-10, 225-pound sophomore, Cisse has a 7-6 wingspan that helps him be a menace on the defensive end. He sent back 46 shots in 28 games as a freshman last season while averaging 6.6 points and 6.3 rebounds a game. He was named the American Athletic Conference’s Freshman of the Year, and Memphis went onto win the NIT.

The watchlist is 20 players deep, and Cisse is one of only two Big 12 players on it, joining Kansas’ David McCormack.