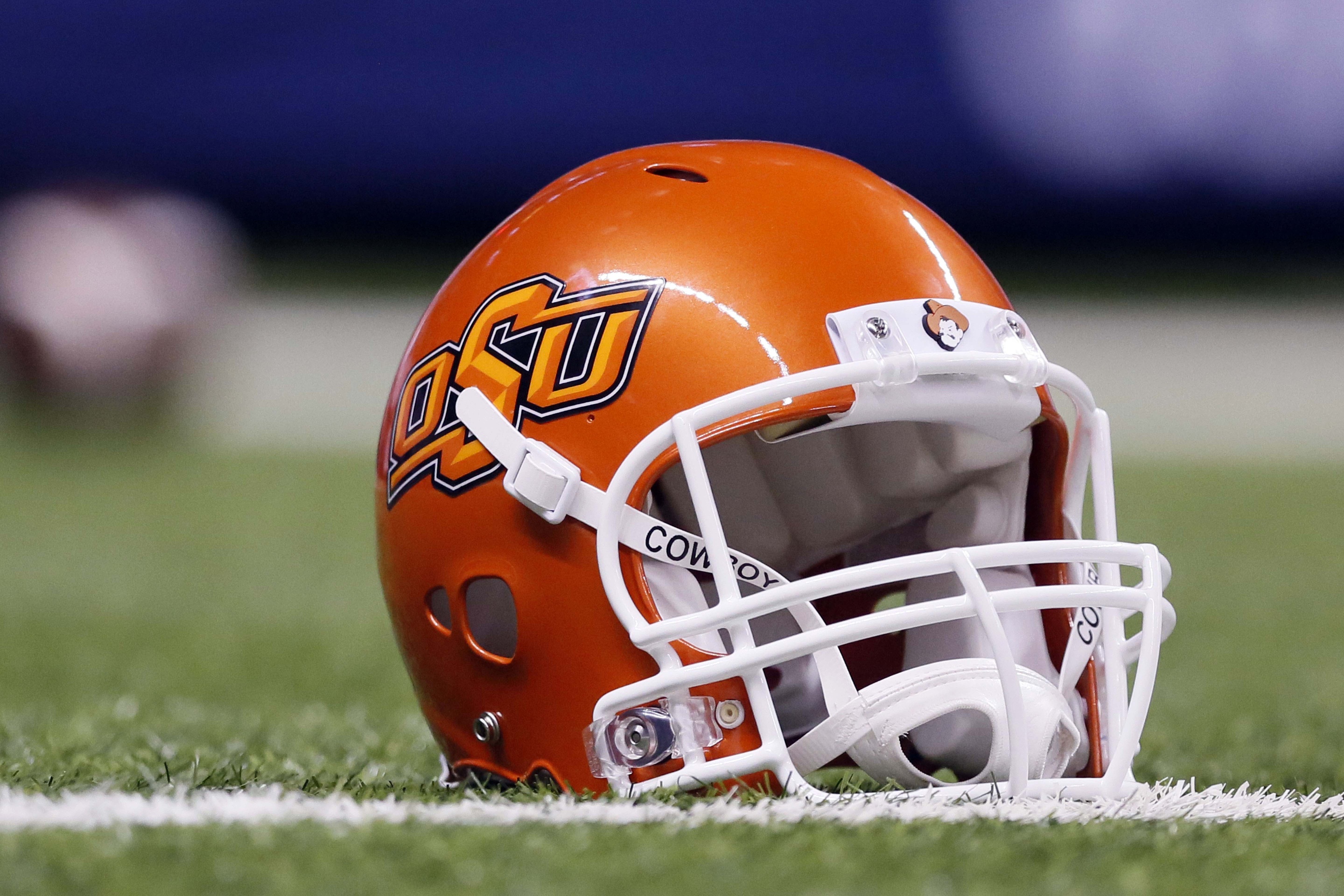 I haven’t totally known how to cover this story and I’m sorry for my servers crashing on y’all over and over again — I could use a couple of $100 handshakes from boosters right now to get some more space for the next week.

There’s been a mountain of rhetoric released since the first SI story (God help us, there are four more) dropped this morning — a lot of it not based in illogical thinking but some of it strong and interesting. Berry Tramel’s piece here is one example of the more strong and interesting things I’ve seen today (wish I’d thought of it, actually).

I feel like the fog has lifted a little bit for me and I have one pretty specific question regarding everything that was written and said today:

At this point, I’ll take anything — photos, texts, corroboration from boosters, heck you could try and convince me Boone was coding his bank account number for players in his hedge fund’s press releases and I’d have more than I have right now.

I’m not saying it’s not there, just that I (and everyone else) has yet to see any of it.

The backlash of former players saying “this NEVER happened” and the fervor with which they said it caught me off-guard, I have to admit. Dudes with zero to gain are all in on the fact that this didn’t happen.

And if you’re Sports Illustrated would you really print this without a trace of evidence backing up what these (sometimes disgruntled) former players are saying? If you did, I mean, WOW, that would be unbelievable (literally) and if you didn’t then wouldn’t you present some of it in your first piece?

Samantha Vicent and I talked about that on the podcast today and she said she wouldn’t have written the story without at least some evidence (which leads me to believe that SI is just holding on to it…maybe?)

But again if you’re SI and you really bumped the NFL off your cover for a bunch of quotes from Brad Girtman that you can’t prove, that’s pretty surreal.

So if they have it, great, I want to see it. Because if I don’t see it then as a consumer I’m forced into a situation where I’m taking the word of Brad Girtman, William Bell, and Artrell Woods against Cooper Bassett, Russell Okung, Josh Fields, and Andre Sexton.

And I think you know how that ends.