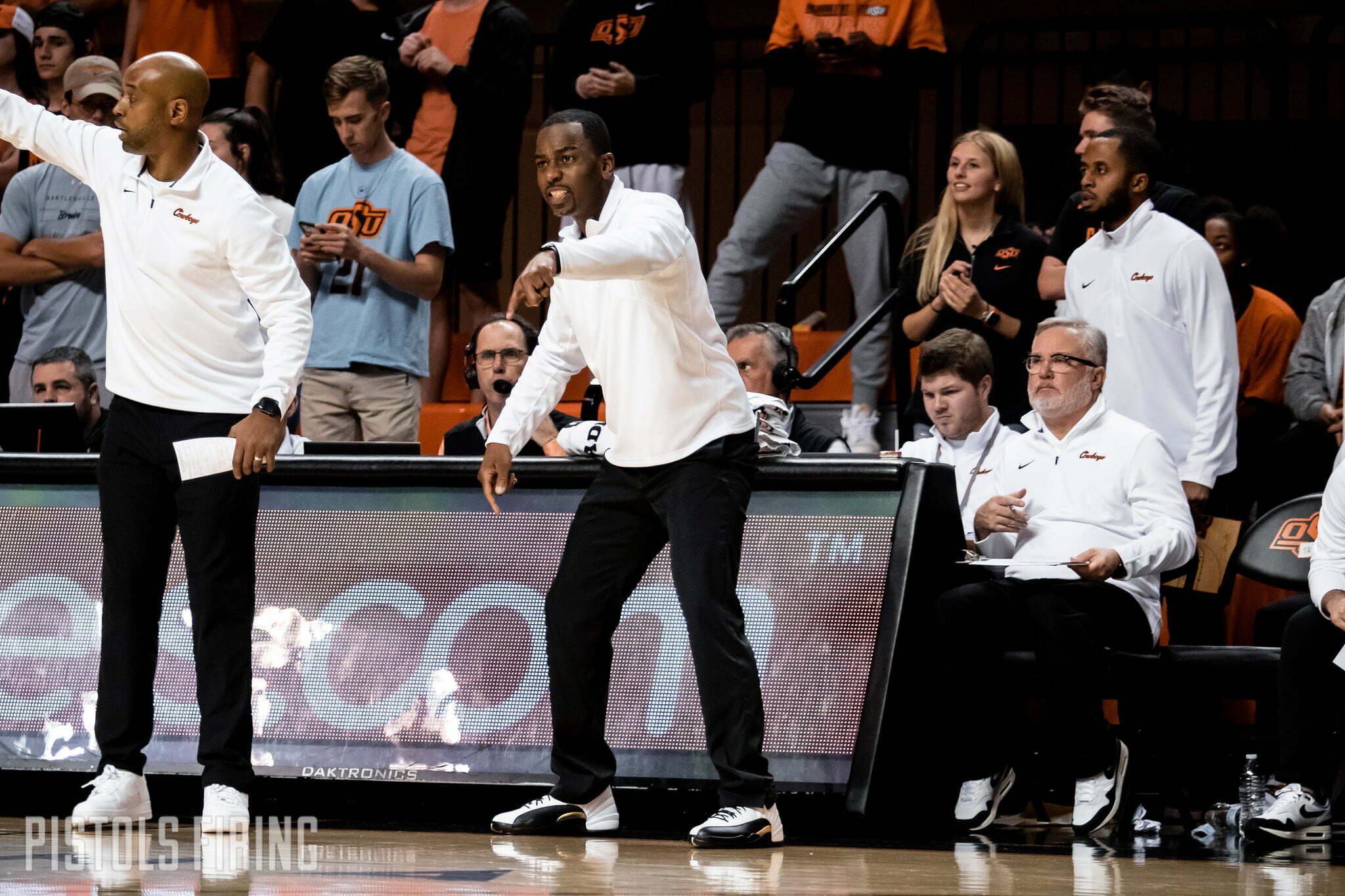 If anything, NC State’s and Oklahoma State’s punishments following the FBI’s sting into college basketball should be flipped, but because of the different avenues the schools took, OSU again drew the short straw.

The Independent Accountability Resolution Process (IARP) handed out its first ruling earlier this week, choosing to not give the Wolfpack a postseason ban despite a former assistant coach allegedly setting up a $40,000 payment to former five-star recruit Dennis Smith Jr.

Oklahoma State went through the NCAA’s traditional infractions process and was hit with heftier sanctions for employing Lamont Evans, who allegedly paid Jeffrey Carroll $300, which Carroll paid back and served a suspension for.

It was impossible for OSU to know whether going through the IARP would’ve been better. It is new, and there is no appeals process through it. So whatever punishment you get, you have to live with.

During OSU’s new conference following the announcement its appeal had been denied, OSU coach Mike Boynton made a few references in trying to work with the NCAA on the matter before alluding that schools in similar situations shouldn’t cooperate with college sports’ governing body.

“So the message is clear — because we had one $300 violation, no failure to monitor, no lack of institutional control, no recruiting violations, no head coach responsibility, no players playing ineligible,” Boynton said. “So if you got some of those things going on, don’t do what we did. What we did was we asked them, that we worked with them through this process.”

But, the NCAA might’ve just lost more of its foothold with this IARP ruling. It’s hard to imagine any school, if given the option, is going to choose to go the traditional route with these two precedents set. In no way is it logical OSU is banned from postseason play if NC State is eligible.

The IARP is also handling the cases of Kansas, LSU, Arizona, Louisville and Memphis. With this week’s precedent, OSU, a minor offender in the grand scheme of the FBI’s investigation, could end up with the most severe punishment.