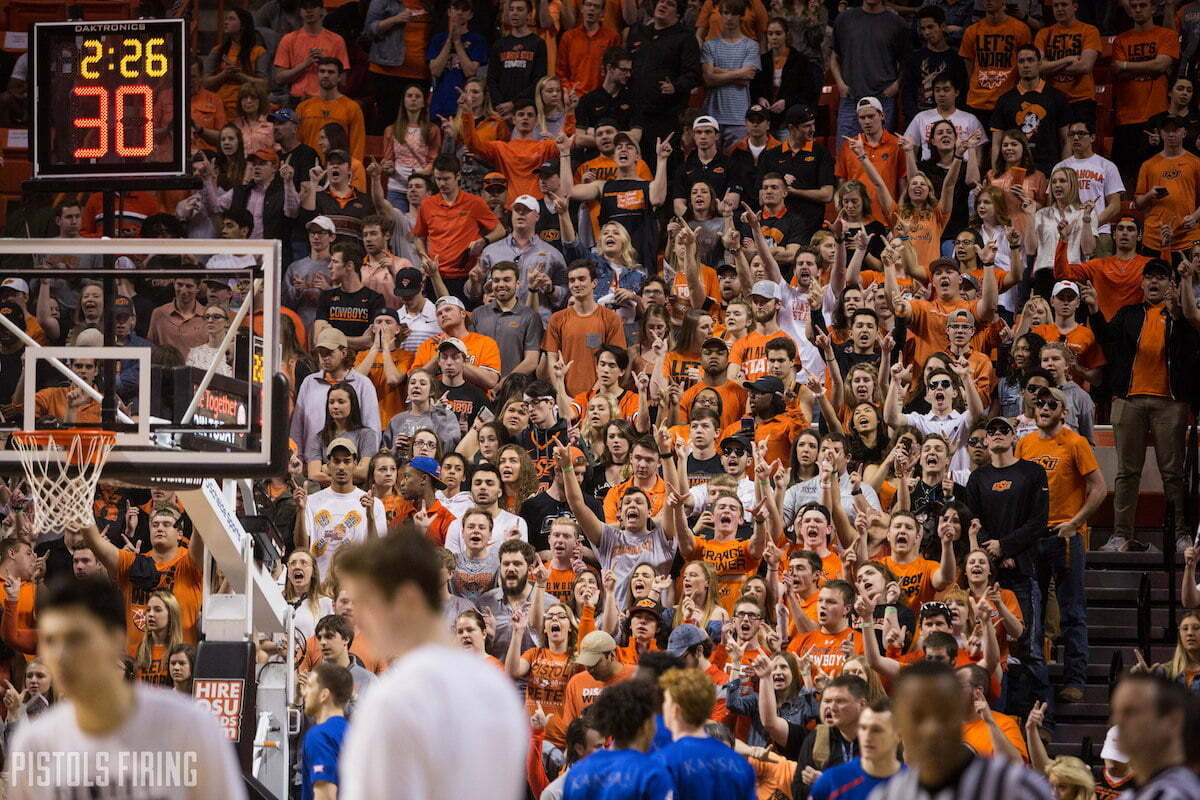 A decision from the NCAA regarding the fate of fall championships has officially been pushed back. NCAA president Mark Emmert on Friday said a whole lot of nothing in a statement that essentially announced that the decision, which was expected Friday, will be made in the second week of August.

“Today the board of governors and I agreed that we must continue to thoughtfully and aggressively monitor health conditions around the country and the implementation of the COVID-19 guidelines we issued last week,” said Emmert.

“The health and well-being of college athletes is the highest priority in deciding whether to proceed with our 22 NCAA championships beginning in late November. We all remain deeply concerned about the infection trend lines we see. It is clear that the format of our championships will have to change if they are to be conducted in a safe and fair manner.  We discussed other complexities in addition to the health and safety impacts, to include team availability, travel limitations and various local and state restrictions. We will continue our discussions in August.”

The NCAA’s next board of governors meeting is scheduled for August 4 — three days before the start of FBS practices. (The NCAA is that person in your group project who submitted their portion of the work at 11:59 p.m. for a midnight deadline.)

FBS championships are controlled by the College Football Playoff (and bowls are controlled by bowls and the conferences) and not the NCAA, thus the decision looming won’t necessarily determine the fate of a potential season. What’s clear, though, is that football — if it happens — will be affected in some way, even if not directly. If the NCAA postpones fall championships or cancels them outright, it could be a bad omen for FBS football, by far the most heavily-attended fall sport and the sport with the most contact (along with basketball.)

A lot is at stake here, which goes without saying. Football is the biggest revenue-producer, but it is one of nearly two dozen fall sports that will be directly (or, in football’s case, indirectly) impacted.

What can change between now and the next board of governors meeting? Probably not a whole lot. But this may be the final can-kicking from the NCAA before it will be forced to make a final decision on fall sports before students return to campus.