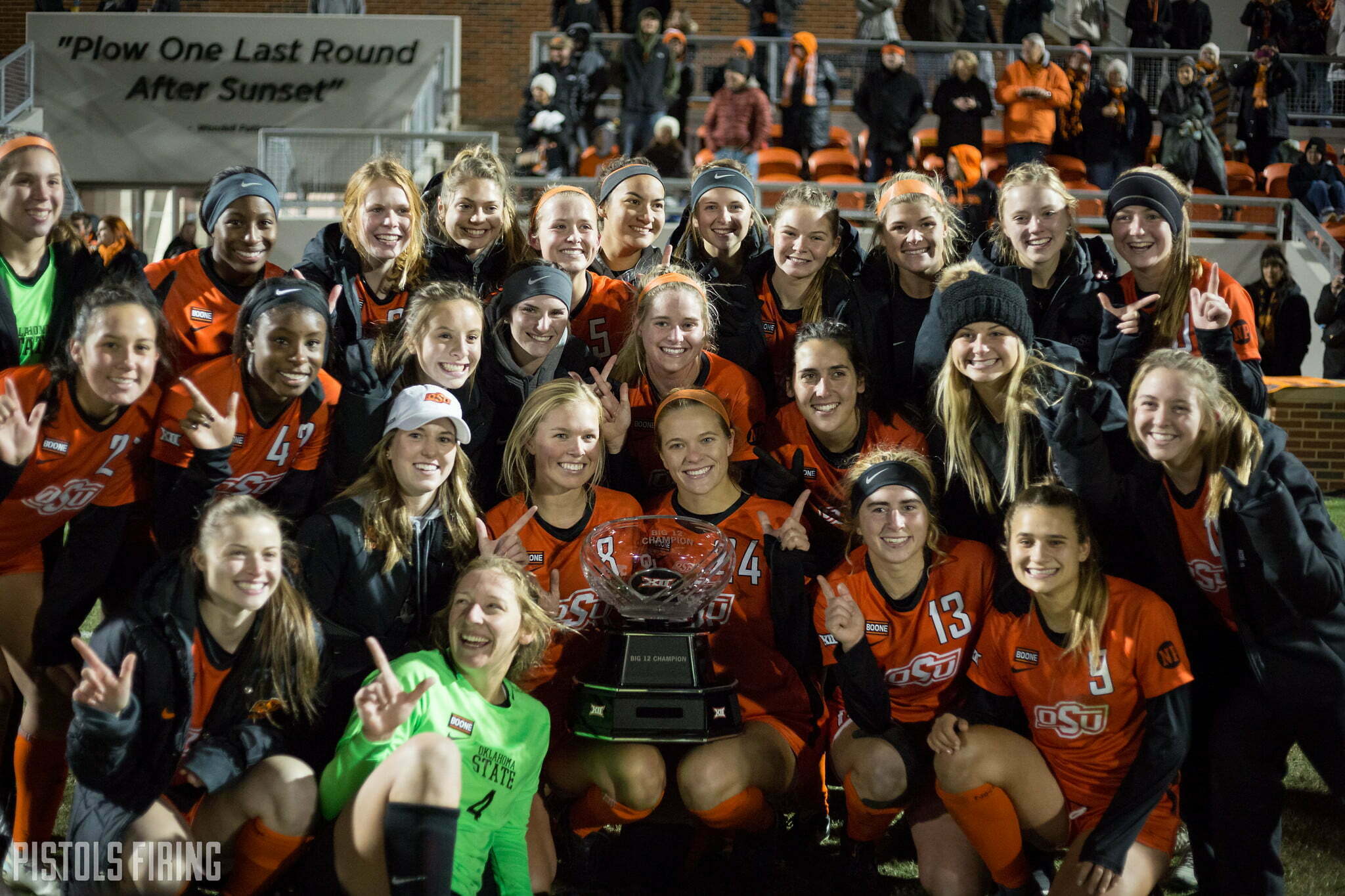 NCAA Mark Emmert said the NCAA cannot do fall championships because there aren’t enough schools participating, but he did offer an alternative. It should be noted that this doesn’t include FBS football. That’s still a whole other issue as to whether a national champion can be crowned with some schools playing football in the fall with others hoping to play in the spring.

So, at Oklahoma State, this would deal with soccer and men’s and women’s cross-country, NCAA sports whose championships are played after a fall season.

“We cannot now, at this point, have fall NCAA Championships because there’s not enough schools participating,” NCAA president Mark Emmert said. “The board of governors also said, ‘Look, if you don’t have half of the schools playing a sport, you can’t have a legitimate championship.’ So, we can’t in any Division I NCAA Championship sport now, which is everything but FBS football that goes on in the fall. Sadly, tragically, that’s going to be the case this fall full-stop.”

Although those events might not be played in the fall, Emmert sounds hopeful that they could still be played in the spring. Emmert said he and his staff have been in talks with all of the Division-I commissioners to find out a way to move the championships into the second semester of the school year, adding that most would do it.

“We can use the fall, as I said, to keep kids healthy, keep them engaged with their coaches and their athletic departments, focus on their academic success, work with them and let them practice and stay ready to play,” Emmert said. “Then, let’s go compete at that time.”

So, it sounds like those seasons could entirely get moved to the next semester, but it brings up other difficulties, mainly scheduling.

Emmert also said the highest priority would be protecting the winter and spring sports’ championships, as they already got canceled in March because of the COVID-19 pandemic.

“But then when we look at it, and say, ‘Hey, look if we modify the model, which we need to do anyway because of the virus,'” Emmert said. “‘If we modify the model, shrink the bracket sizes, do everything in predetermined sites instead of running kids around the country, use predetermined sites, move toward bubbles or semi-bubbles models in volleyball, let’s say, or soccer, there’s a way to do it.’

“Will it be normal? Of course not. You’ll be playing a fall sport in the spring. Will it create other conflicts and challenges? Of course. But is it doable? Yeah, it is doable, and we want to do that. We want to, again, make it work for these students.”

"We cannot, at this point, have fall NCAA championships."

NCAA President Mark Emmert discusses the latest developments in fall sports and looks ahead to winter and spring championships.