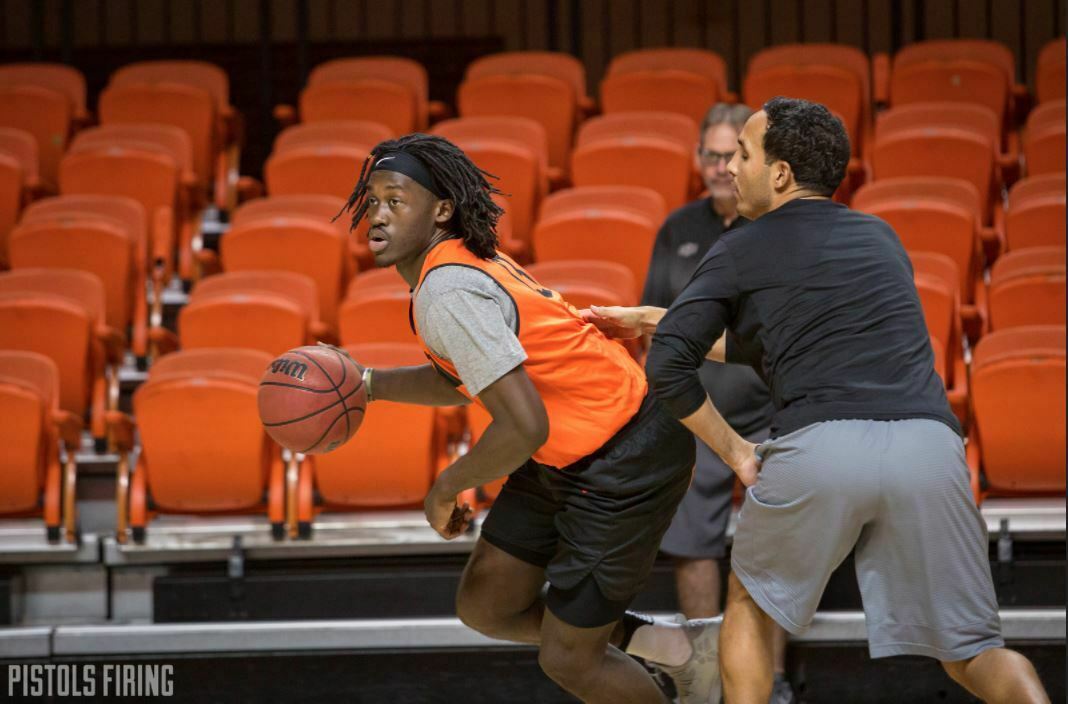 The NCAA on Monday, however, said the sport’s status is still being evaluated amid the pandemic, and that no decisions have been made on when the season will start. A decision is expected sometime next month.

“In the coming weeks, the NCAA Division I Men’s and Women’s Basketball Oversight Committees will take the lead with me in a collaborative process of finalizing any recommendations for consideration by the NCAA Division I Council for the start of the college basketball season,” said NCAA Senior VP of Basketball Dan Gavitt. “By mid-September, we will provide direction about whether the season and practice start on time or a short-term delay is necessitated by the ongoing pandemic.”

Interesting language used by Gavitt there that’s mildly encouraging for the season to happen, even if it’s not on time. Everyone I talk to around the sport believes a season will absolutely happen, it’s just a matter of if it will start on time, or a few weeks late, or just be pushed back to the spring semester (with nonconference play being excised or reduced significantly).

Oklahoma State arguably has the most talented player in the country on its team in Cade Cunningham and a roster built to challenge for the top-three in the Big 12 standings. Having a season would definitely benefit the program and its image (even if the postseason ban it is currently appealing still stands), and yeah, financially it wouldn’t hurt either. The impact of not having a season would be debilitating, even if it’s not the big money-maker that football is.

There’s still a lot to be worked out here. Will fans be allowed to games? Will the NCAA set up a bubble or even a semi-bubble to facilitate a season? How often will tests be administered? Nothing seems certain now, but OSU’s season-opener on Nov. 10 against Green Bay is long-enough away from now to feel optimistic that precautionary measures can be put into place to make sure college hoops goes off this season without a hitch.